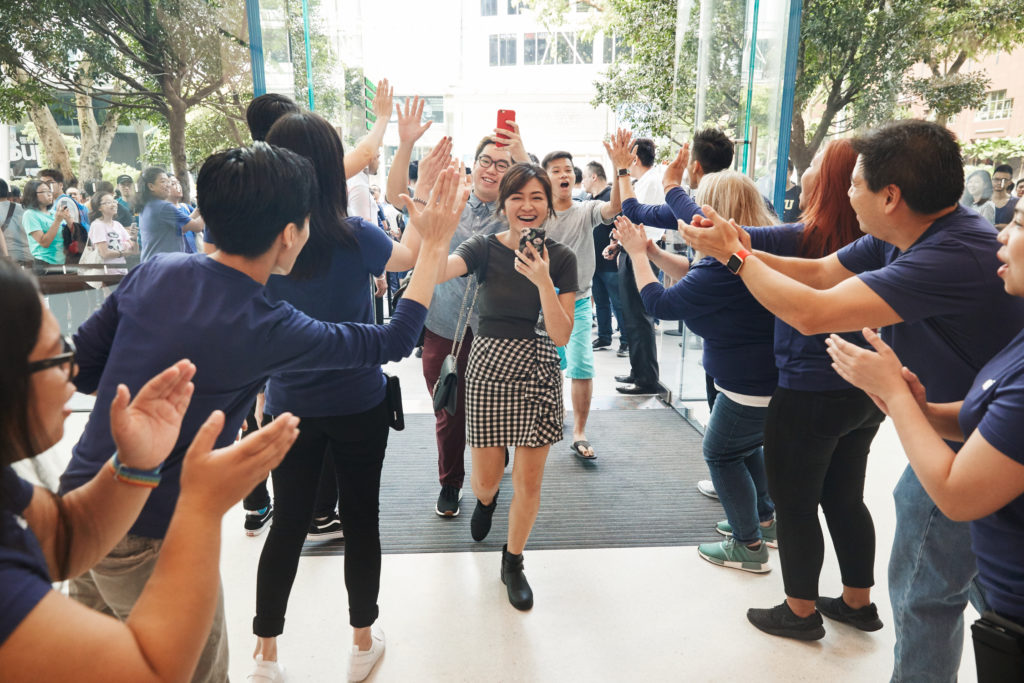 People are finally seeing sense when it comes to mobile

The Android honeymoon is over.

The mobile OS that posed as a more open, more user-customisable, less controlling anti-Apple system lies exposed as the fragmented, insecure, open-at-your-own-risk, and not always delivering to promise system that is mostly comprised of low cost, low utility devices that consumers soon tire of. 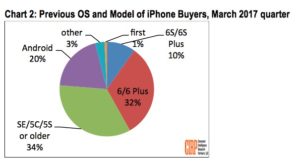 Can you see what the Apple is cooking?

More people than ever dumping Android

That’s what the latest statistics show. They show that in the U.S., 20 percent of people purchasing a new iPhone in the June quarter left an Android phone behind.

He observed that in the past three quarters before the June 2017 quarter, Android owners had represented 14% to 17% of iPhone buyers.

Which means the number of people switching from Android to iOS is steadily increasing. And I don’t see that number slowing when Apple ships its next batch of devices.

Sales of legacy models appear to have finally diminished, after showing sustained strength in recent quarters. In the year ago June 2016 quarter, legacy models accounted for 34% of iPhones sold, compared to 19% in this quarter. Around a third of those iPhones sold are the iPhone 7 Plus SKU.

However, you should take another statistic into consideration. Just last week, CIRP claimed Android accounted for 67% of US phone activations from April – June 2017, up from 63% in the same quarter last year. iOS activations dropped from 32% to 31% in that stretch.

To my mind it means the pre-iPhone sales slowdown cycle is in full effect, and we are seeing low cost Android shore up that side of the market even while consumers belay buying decisions pending the next iPhone.