As #AppleEvent trends, what does the search data tell us? 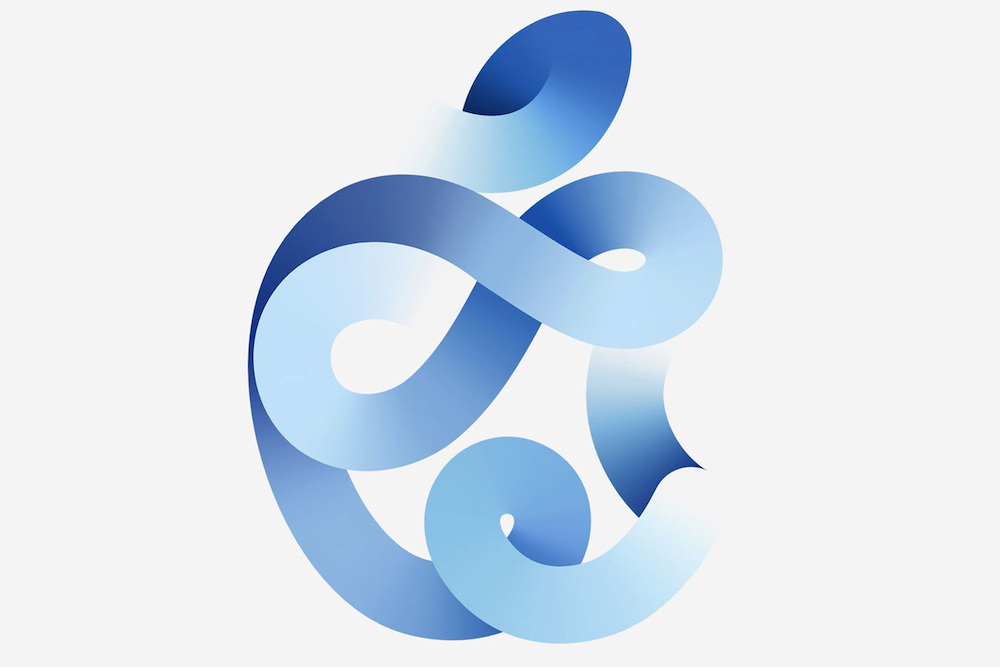 All eyes on Apple events in September and October

The latest information from SEMrush shows interest in iPhone 12 remains really, really strong, even though interest in other Apple products may seem slightly flat.

What does the data say?

The company has taken a look at Google search volumes for all Apple’s major products this year, and found that people are way more interested in the iPhone 12 than they seem to be in the Apple Watch, AirPods or other Apple products.

SEMrush told me searches for iPhone 12 spiked at 123.14% last month in contrast to a normal month – while searches for when the device will be released spiked by a highly impressive 2,955.56%.

In other words, while everyone is looking forward to today’s Apple event, they’ll be even more engaged when we know to expect an iPhone. What of Apple’s other products?

Here’s what the company told me about search activity between July and August this year:

It makes sense that consumers would be less interested in mobile accessories this year – why get an Apple Watch to stay indoors? Apple CEO Tim Cook even alluded to this at one point during his most recent fiscal call, when the company admitted some product sectors have been impacted by the pandemic.

Equally, now TV+ access is offered inside televisions and media sticks from others, it seems inevitable Apple TV interest has declined a little. And as for the poor HomePod, which anyone who has tried knows to be a phenomenal product in terms of music playback, — well, Apple may need to juice interest a little more in this device.

All told, the latest SEMRush data suggests that some Apple product categories have now reached prime time for a product refresh, which makes it all the more convenient that Apple is about to deliver just that for some of them:

Check back later to find out if the latest rumors for some of the new product features turn out true. At present, we’re told to expect: