Are you ready for Apple’s October 13 iPhone 12 event? 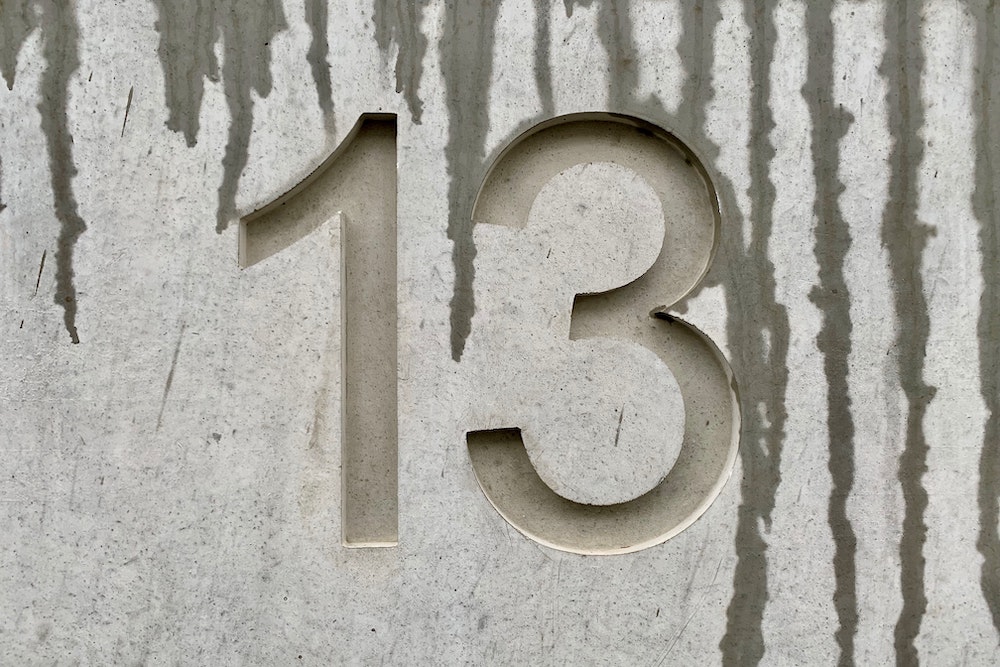 Photo by Bekky Bekks on Unsplash

Call it rumour, speculation, scuttlebutt or FUD, but we know Apple is preparing to introduce the 5G iPhone 12 range and that it is surely planning a special event at which to do it. Now the latest whisper claims the event may take place on October 13.

Within days or within weeks?

A tip as reported by AppleInsider cites an insider who claims to be from a Dutch mobile carrier. It follows an earlier rumour claiming UK network, EE, expects Apple to introduce the new device “within days”.

Put them together and it seems likely we’ve got a new device coming within three weeks. Which is (I suppose) just a series of days, just a bit longer than one might anticipate.

It may mean we’re just days away from learning more about over the ear AirPods and the much speculated upon AirTags product, potentially supported by some news nuggets pertaining to Apple TV+ and other services.

One thing we’re not really expecting (yet) is the introduction of the first Apple Silicon Macs, an important release no doubt, but potentially worth a special event in its own right.

But we’ll know all this in days, before moving onto the next set of rumors.