Apple’s streaming services are growing, but could grow faster… 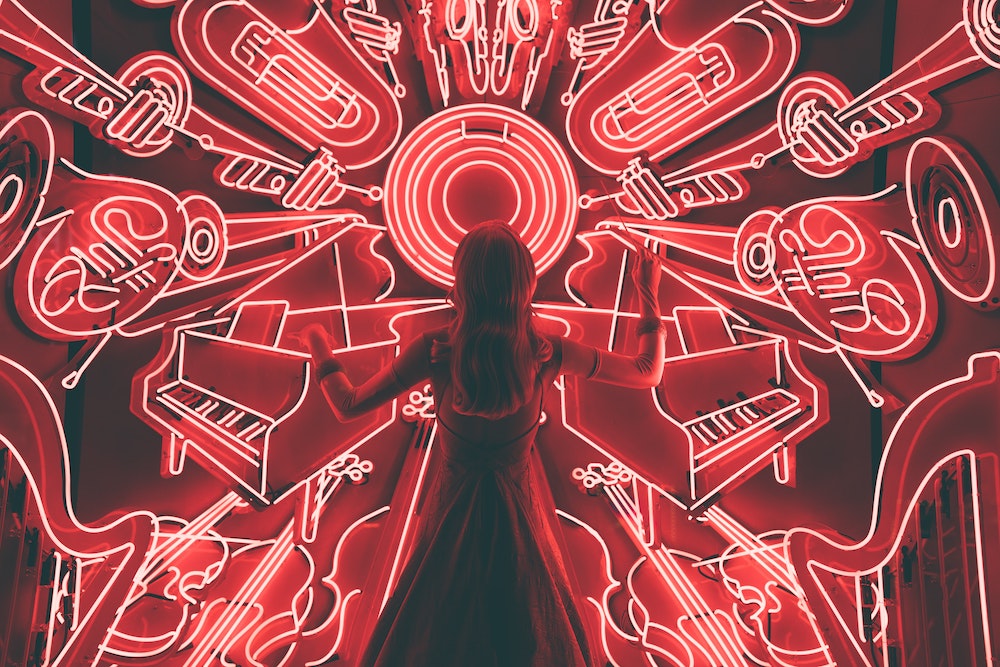 Photo by Spencer Imbrock on Unsplash

People are using music and video streaming services more than before and many are signing up for new services, the latest Nielsen Music / MRC Data research reveals.

This news follows Nielsen’s research earlier this year which showed music streaming use climbed 30% in 2019, achieving one trillion streams that year. Streaming services accounted for 82% of U.S. music consumption, it claimed.

Apple has claimed to have over 60 million subscribers in June 2019, so it’s possible these estimates are a little off, but they do seem to be in approximately the right ballpark.

Apple’s challenge here is to convince more users on non-Apple platforms to give its service a try, given that its most loyal customers are very likely to already use Apple Music.

Apple has an opportunity to push its services through the pandemic.

In part, it has already begun doing so with news that it is offering several of its TV+ shows for free for the next few weeks.

It also needs to think about what consumers are looking for:

When asked what subscription services they have added or intend to add, 81% said video, 38% said music, and 14% video games. (Some wanted all of the above).

Apple’s Music, TV and Arcade services all connect well here, even though almost half (49%) of consumers are spending less time with music because they are driving or commuting less, while people also say they are spending more time with other forms of entertainment: 73% are taking in more news, 71% books and magazines; 65% films and 64% television.

One more thing: 21% of respondents had watched a virtual concert or livestreamed performance in the last two weeks and around two-thirds (64%) were satisfied with the experience.

It may well be in this particular space Apple could most easily leverage its existing connections with music, artists and labels to deliver unique and compelling live performances via TV and Apple Music.

Finally, it will be interesting to see if Apple’s anticipated moves to improve HomePod are coupled with improvements to its streaming service offerings.