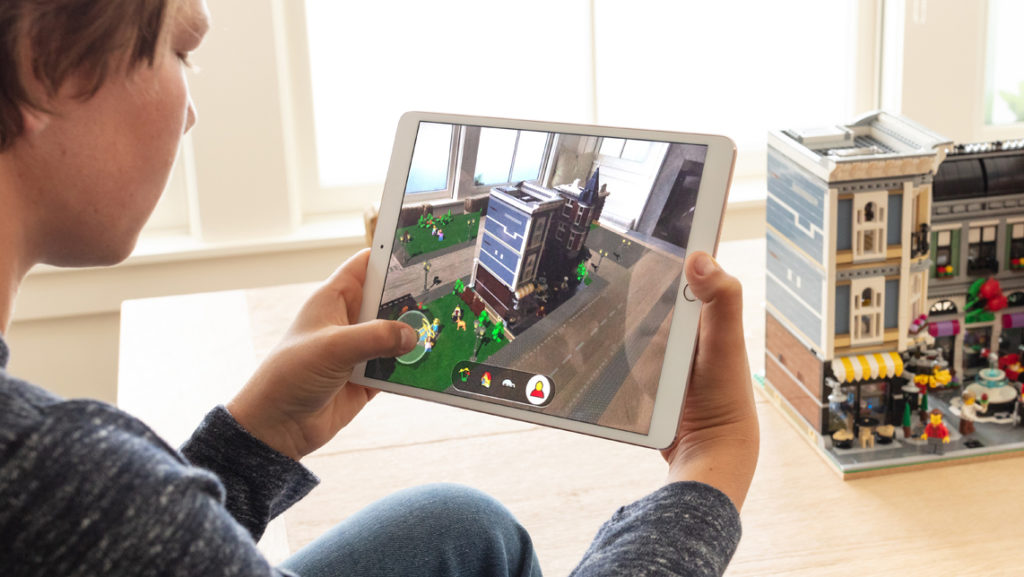 It looks so real…

Apple in December 2017 purchased Danish VR firm Spektral in a top secret $30 million deal it kept to itself until the deal’s reveal by local newspaper, Brsen.

Spektral (originally CloudCutOut) was a VR firm with a focus on machine imaging and machine intelligence.

In this case, it used deep learning techniques and machine intelligence running on hardware (think CoreML) to make it possible to do so much more with images, such as taking a subject (down to a single hair) out of one image and into another.

This is significant, as some explanations of the technology describe it as working in a similar way to the green screens used when making movies that enable the subject to be extracted from the background and then placed in a different environment convincingly.

This was an effect widely used in every movie, but Gollum in Lord of the Rings may be a good example.

Spektral’s tech was smart enough to remove a subject from video running at 60fps. In real-time. On its website (which is still online), it states:

“The human visual system is extraordinary at recognition, segmentation, and compositing -simply through thought. Researchers have for decades been intrigued by these remarkable skills, and have therefore tried to build computer systems with similar properties.

“This is notoriously a very challenging problem, but recently computers are able to reach human precision in certain recognition tasks. With no doubt this trend is bound to continue, bridging the gap between human cognition and artificial intelligence. The implications of these advances pave the way for new business models, as tasks that previously required human intervention can now be solved automatically by algorithms.”

Everybody has an opinion. There’s a non-family friendly saying about it. All the same, it seems to me that a technology like this has the following implications: