Apple’s retail success in one infographic 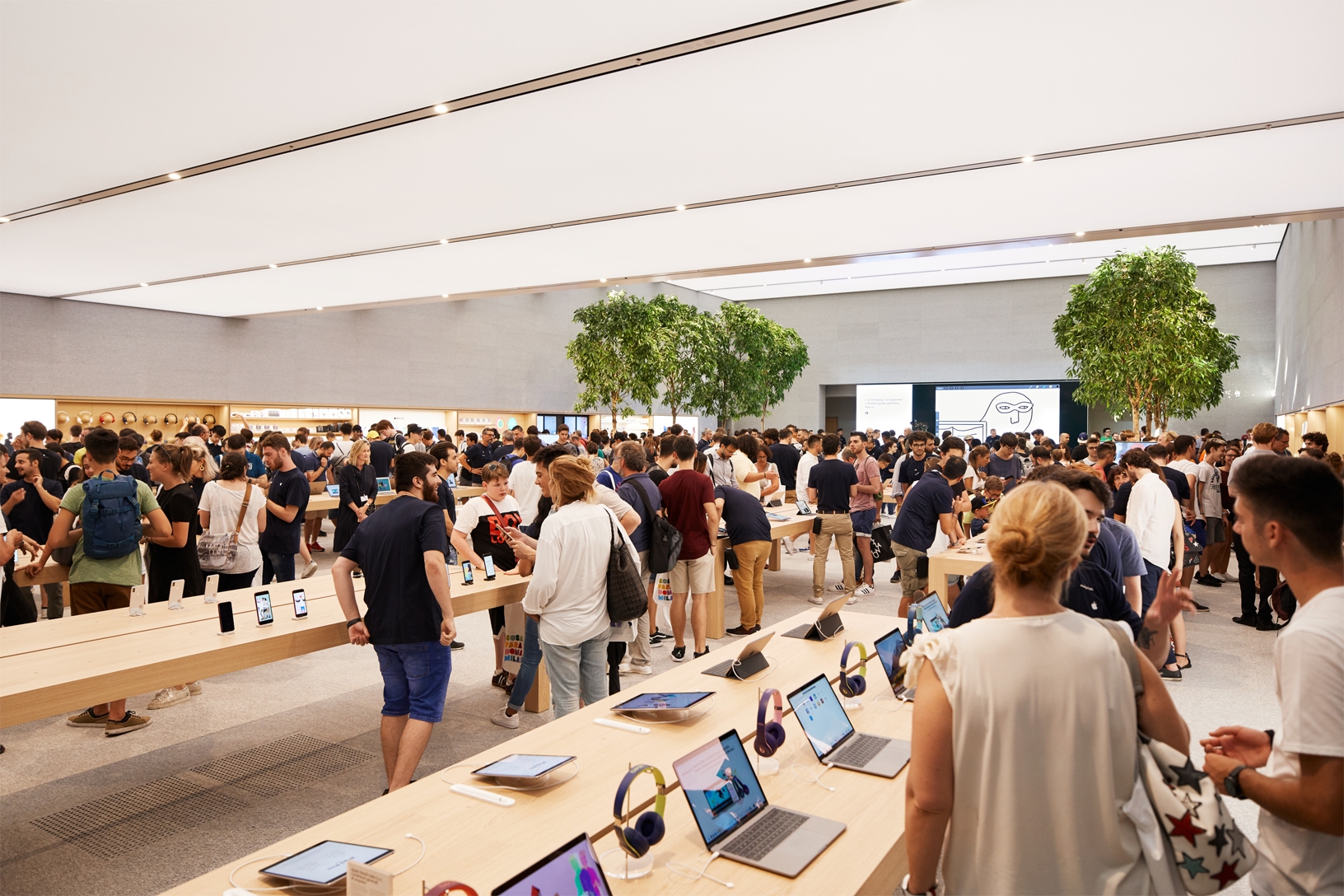 The data may be a couple of years old but you, I and the gatepost all know things haven’t changed that much — but this infographic makes some excellent points around Apple retail’s success.

It’s all about you

Compared to other retailers, Apple doesn’t have the most stores but it makes more money. Apple likes money, but it always says money is not its reason for living — making great products its customers like is that. Retail is like any other Apple product, and that’s why it has achieved a 90 percent-plus customer satisfaction rating.

You knew Apple sent staff to Ritz-Carlton hospitality training before it opened its first store, didn’t you?

“They are not hired to sell. There is no commission, no quotas. What we’ve tried to do is keep uniting them around the big vision and the impact we want to make,” said Apple’s VP retail, Angela Ahrendts earlier this year.

Those stores aren’t just for selling.