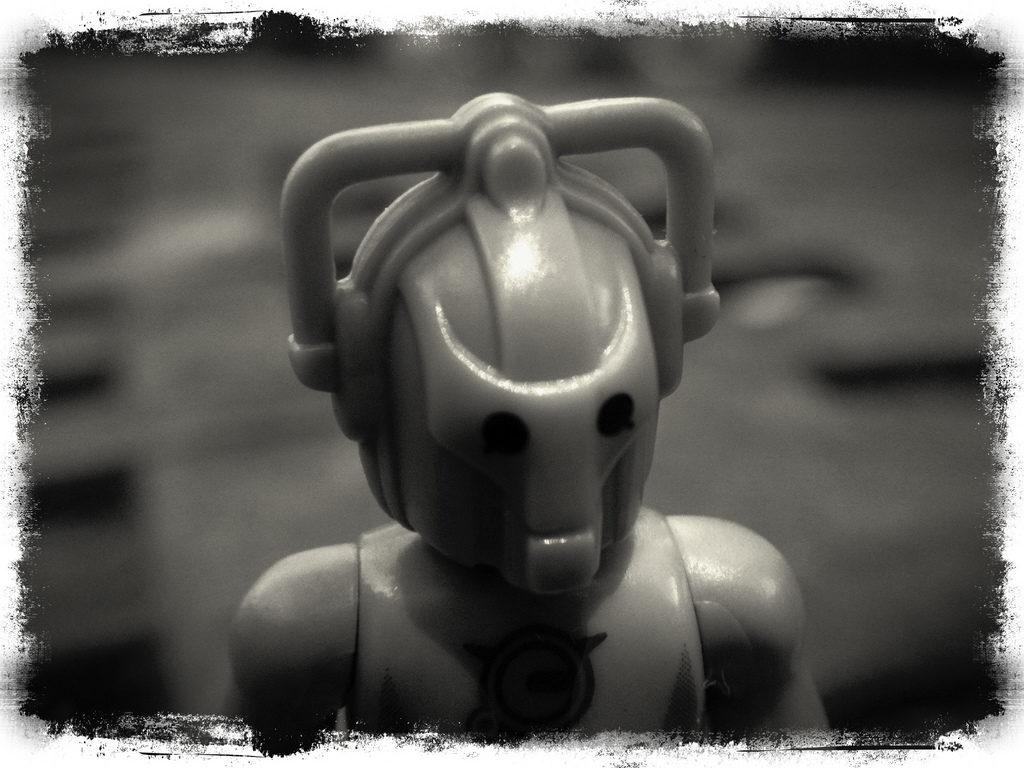 This is not a VR headset… But it would be quite funny if it was… (Image c/o Steve Hodgson, Flickr)

We’ve come a really long way with Rogue, Imagination’s first unified shader architecture, versions of which have been used inside Apple’s A-series mobile processors since the iPhone 5S.

Imagination today announced an all new architecture to that it will sell alongside Rogue, it’s called PowerVR Furian. The company calls this “an entirely new GPU architecture designed for the evolved graphics and compute needs of next-generation consumer devices.”

What makes this more interesting for Apple watchers is the company’s statement that:

“Imagination has already licensed the first Furian IP cores to multiple partners with initial RTL delivered. The first GPU core variants based on Furian will be announced in mid-2017.”

Now, we can’t guarantee Apple will sign up for the new chip – it waited a couple of years before opting to use Rogue, but we do know the company is looking to get aggressively ahead of competitors with new smartphones this year. Within that it’s hard to ignore that Imagination’s new design appears to possess the kind of “oomph” you need for convincing AR and VR use, along with the kind of casual power you need for smooth 4K support.

The company is eating its own dog food. Imagination hosted an event at GDC on ‘The Future of VR and Mobile Graphics’.The session featured experts from Epic Games, Google, Oculus, Samsung, and Unity, by the way, so there’s quite a lot to play for as we wait on iPhone 8, Samsung’s non-exploding thing and Google’s Pixel 2 effort.

The Filth and the Furian

Imagination claims its new architecture is 35 percent more efficient in terms of computing and gaming performance; with an 80 percent better fillrate. It also promises 70-90 percent gaming density improvements, saying “real world application results even better than the sum of the parts.”

Chris Longstaff, senior director of product and technical marketing for the PowerVR group told New Electronics: “Although it builds on what we had before, it’s completely changed and represents a significant step up.”

You can read the press release in full here, what follows are some of the key enhancements in this important new release:

A Note of Caution

“Customers could potentially have Furian-equipped silicon ready towards the end of 2018 if they rush, but the bulk of the first-generation Furian products will likely be in 2019,” warns Anantech.

However, it should be of interest to note that not only does Furian support 4K video, but is designed to work with VR headsets, neural networks, deep learning, connected cars…and PCs…. I wonder if this will put legs on those ARM for Apple rumors again?