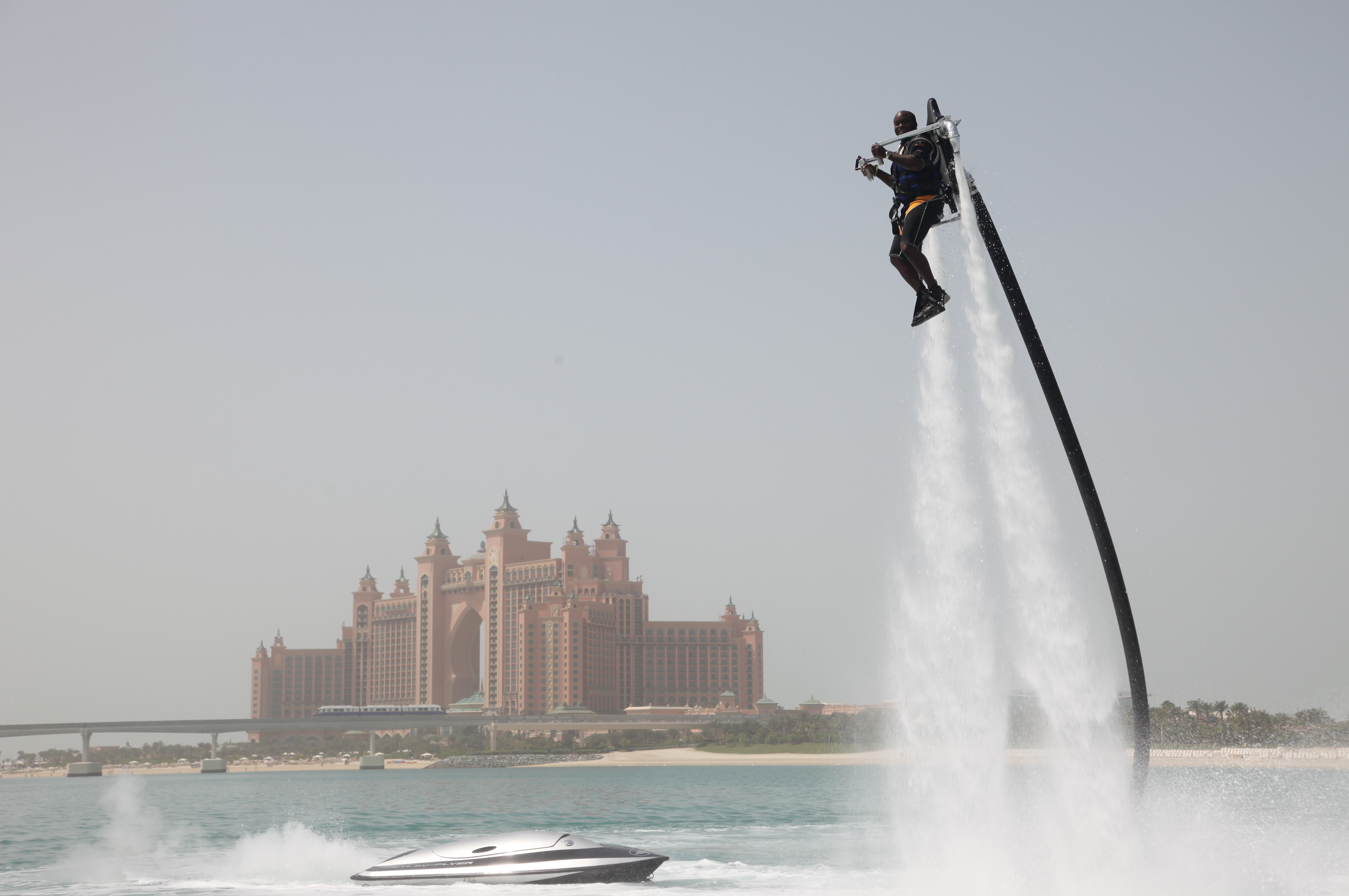 Apple may have a huge and hidden opportunity to drive proliferation across all its platforms by licensing some of its connected operating systems, though doing so goes against its usual way of doing business.

If we define Apple’s core products as Macs, iPads and iPhones, then it makes little sense for the company to license its operating systems. Not only do they give its products a unique selling position, because they are better designed and work better than anything else, but these cash cows also contribute a great deal of revenue to the company coffers.

However, Apple is also developing its services income. That means its app stores, online services, Apple Music, messaging and a range of associated service-based solutions, each of which contribute a few more dollars to its bottom line.

We already know Apple is looking at expanding services provision into other platforms – Apple Music for Android is a good example of this, and has been installed 5-10 million times. Apple Music has 15 million subscribers, so there’s a good chance some of these are actually using Android.

And that’s the point. It shouldn’t really matter to Apple which platform people using some of its services happen to be on, just so long as they enjoy the user experience and are willing to pay for it. Once Apple brings one of these non-Apple device users into the fold, it just has to give them what they want and treat them properly and the customer journey will have begun. That journey means Apple claimed more Android users than ever before switched to iPhone in its just gone quarter. In other words, offering services to customers across multiple platforms is a gateway to selling its core products to those customers in future. The recurring income also helps.

Apple CEO, Tim Cook, has told us the company built Apple Music for Android as a way to find out more about the opposing platform. A feasibility study in service provision – and why not – get people hooked on the services and the iPhone, iPad and Mac sales will soon follow. As in future will Apple Watch and Apple TV. Each of which have their own OS, watchOS and tvOS. Why shouldn’t Apple license those non-core operating systems?

Think about it. Apple could very quickly populate the planet with televisions, home entertainment systems and wearables in a huge host of designs. The only missing link to those non-core operating systems would be enabling compatibility with non-Apple platforms. Sure, the user experience on those platforms would have to be great, but the company could still ensure it was even better when used with its own core products.

The benefits to doing so: it would gain sales, addict more non-core platform users to its services, and, step-by-step, gain a chance to woo customers across to iPad, iPhone and Mac. Not only this, but the relatively stripped down nature of the software driving at least one of these families (tvOS) would limit the company’s exposure to quality problems supporting multiple classes of product.

And each time it sold one of those things, it would begin a new customer relationship. The history of the iPod shows us how good it can be at keeping customers hooked once they reach it. Those iPod sales set the scene for Mac marketshare growth, iPhone and iPad.

Everyone knows Apple likes to own the whole widget, and we all know that when it licensed its platform (it only had one at that time) in the past things went very, very wrong. That’s enough that most people will confidently predict Apple will never do anything as radical as introducing Android support for Apple Watch or Windows compatibility to Apple TV. Merely because success offering these products to users on different platforms would widen its customer base for services, make money and attract new customers will surely not be sufficient temptation for it to change its ways. Will it?