Apple’s Beats headphone brand is preparing to launch its first over the ear headphones to be equipped with Apple’s dedicated H1 headphone wireless chips.

Announced earlier this month, Beats will introduce the Powerbeats Pro headphones later this week, but the main component is the inclusion of the H1 processor. There’s lots to like about Apple’s H1 processor. It’s the ingredient that enables AirPod users to say “Hey Siri” and get an immediate response.

It’s also really good at switching modes, so you’ll pass between music listening and spoken conversation swiftly and without lag. The Beats boast a speech-detecting accelerometer in each earbud and two beam-forming microphones per side target your voice and filter out external sounds such as wind and ambient noise. 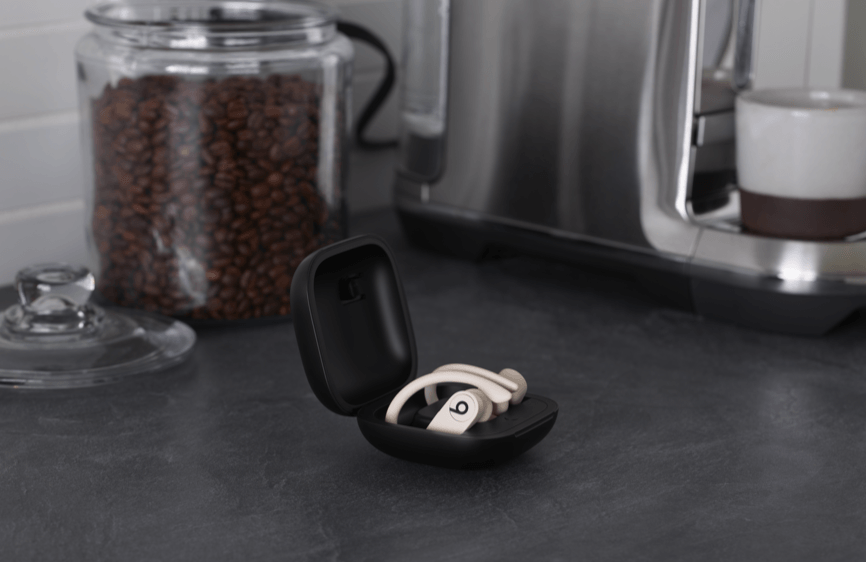 “Powerbeats Pro is a harmonious blend of premium sound, fit and functionality. Powerbeats are already the #1 fitness headphones in the world and they are now untethered, with all the benefits of the Apple H1 chip,” said Luke Wood, president of Beats.

“No longer do you have to choose between performance and practicality—it delivers the best on both fronts.”

The products ship in 4 colors: Ivory, Moss, Navy and Black. The company says they are 23% smaller than their preceding product.