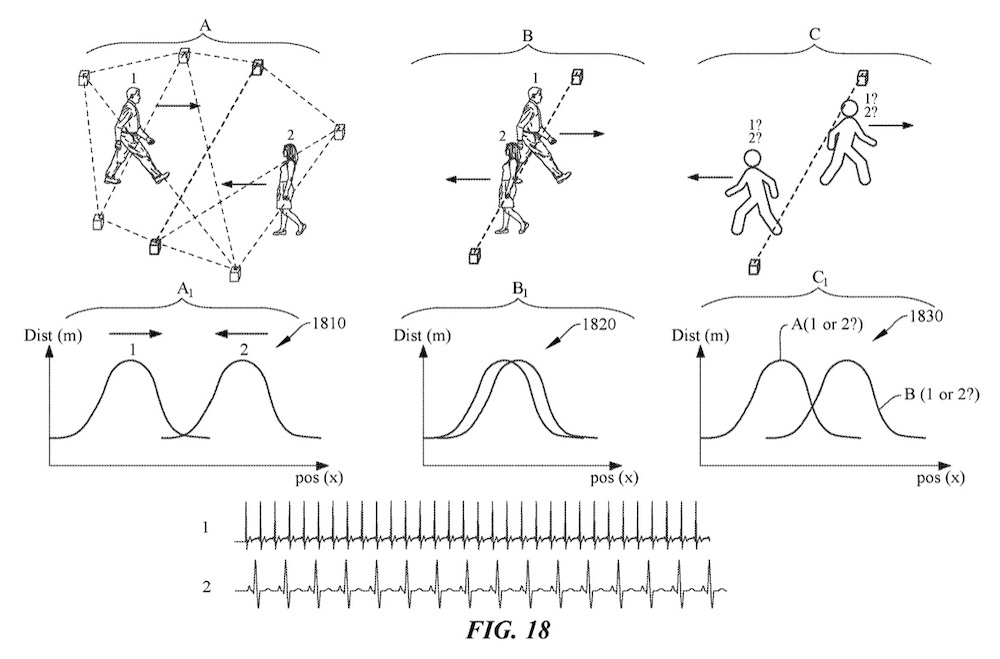 A newly published patent filing shows that Apple wants to make it as easy (and secure) to add a new HomeKit device to your home network as it is to set-up a new Apple Watch or sync with a HomePod system.

The patent makes no reference to an iPhone, but it’s not terribly hard to see one reading between the lines.

The idea is that the “host unit” (iPhone I think) is used to get new smart home gadgets properly set up for the room and network they are in. The host unit will be able to detect new smart devices and set them up appropriately. 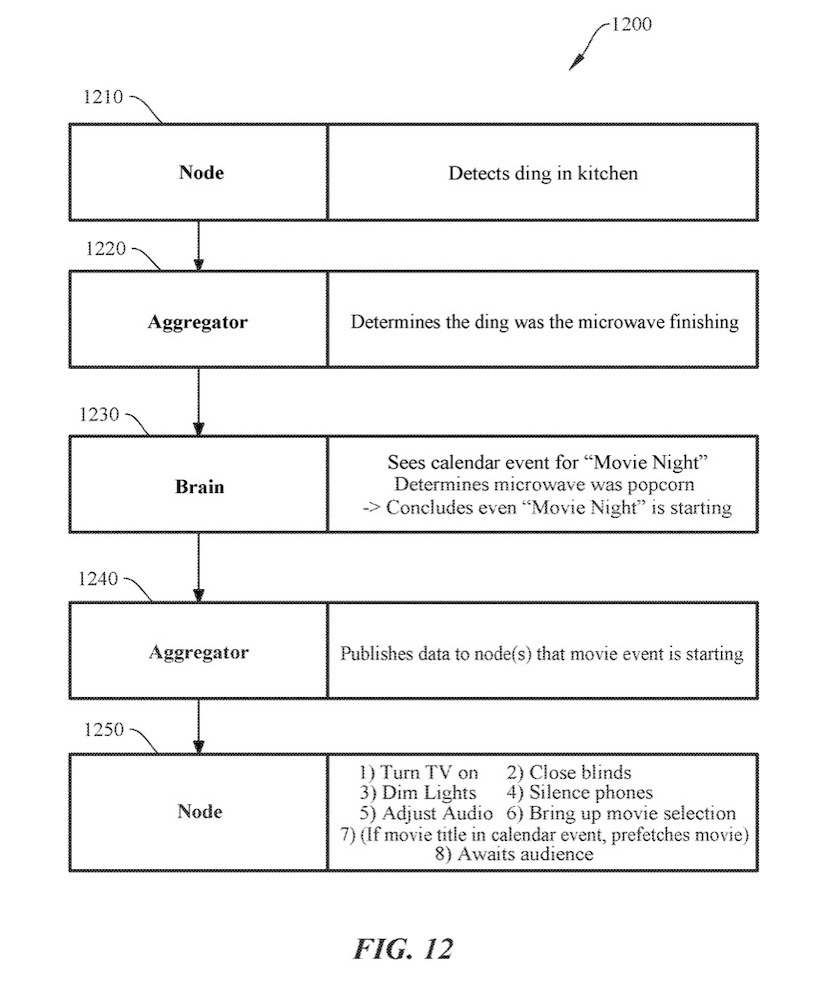 As described, host units would have time-of-flight sensors that could scan the room and map it. (I wonder which current devices have one of those (It’s the iPhone 11 and its U1 UWB chip).

The patent also describes the ability to detect when an object is placed by distance in order to elect room position, and tools to authenticate and authorize the item.

The system gets a little more complex, describing use of biometrics in order to differentiate between users, including differentiation by heart rate.

More chillingly, the patent describes a system that becomes aware of where you happen to be standing in the room, mapping this information and retaining it – where?

The patent was filed in March 2019. You can read it here.