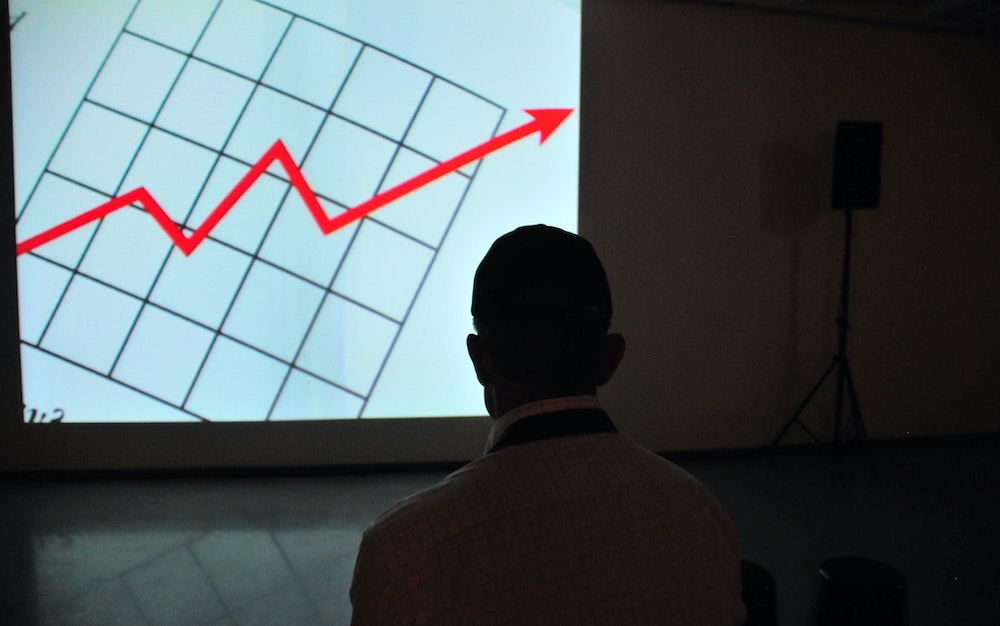 Photo by Frank Busch on Unsplash

Apple’s software and services sales are thriving during lockdown, with the company expected to bring in over $13 billion in the current quarter.

People are connecting at home

Tens of millions of Apple users have been handling lockdown in recent months. This has kept them at home, where they have been downloading the apps they need to get things done, playing games to pass the time and purchasing music, movies and streaming services.

It has generated strong sales across Apple’s app stores and services – and this seems to be a sustained spike, according to Morgan Stanley analyst, Katy Huberty.

“Over the last 4 months, the Covid-19 related shelter-in-place/quarantine measures have been a tailwind to the app economy, as consumers have been forced to spend more time than usual inside their home, driving an acceleration in App Store download and net revenue growth,” she wrote in a note to investors.

“Last month, we predicted that April would mark the peak in App Store growth as countries began easing lockdown restrictions, allowing consumers to resume activities outside of the home. However, high levels of engagement have sustained as the ‘new normal’ (at least in the near-to-medium-term) includes more time spent indoors, which should remain a tailwind to App Store performance.”

Apple also continues to build its subscriptions business. During a recent fiscal call it revealed that it ended the quarter with 515 million subscriptions across its services, up 125 million on the previous year.

It will be interesting to see how the company intends consolidating those across the critical next few months – how will it keep those TV+ subs, for example?

Photo by Frank Busch on Unsplash