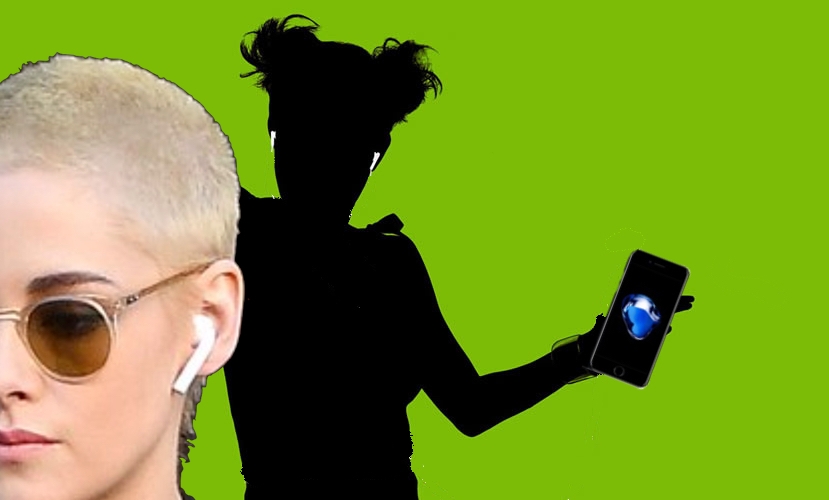 Can anyone remember 2004 when tech pundits suddenly woke up and realized that iPods were everywhere?

Sometimes things just seem to creep up on you, and Apple’s quietly introduced AirPods appear to be doing just that, and just like the iPod introduction, people didn’t see it coming.

When Apple launched the iPod in October 2001, the company experienced the usual storm of derision from the usual bumbling ‘Apple is dying’ tech press. “I question the company’s ability to sell into a tight consumer market right now at the iPod’s current price,” said Technology Business Research analyst Tim Deal.

A few years later, things changed. “I was on Madison,” Apple’s Steve Jobs said. “’and it was, like, on every block, there was someone with white headphones, and I thought, Oh, my God, it’s starting to happen.”

This was a big moment for Apple. The iPod became a cultural icon. Apple diversified its range. And the scene was set for those other cultural icons, iPhone, and iPad.

It’s happening again for AirPods. At least in New York City, and as the old song goes, if you can make it there, you’ll make it anywhere. These things have struck a chord, with AirPods accounting for an astonishing 26 percent of wireless headphone sales in the US in December.

No wonder Apple CEO, Tim Cook, said, “Customers love the magical experience AirPods are delivering, and if you haven’t tried them yet, you’ll be delighted when you do. They’re far ahead of anything else on the market today, and we’re working hard to catch up with the incredible demand.”

OMG Kristen Stewart with airpods it's the future we want pic.twitter.com/UdGtIgF2jx

The initial response to these products seems promising, particularly given they’ve only really been available for a few weeks. I think these products are closing in on an iPod moment, when they too will become prevalent, opening new doors for Apple in wearables.