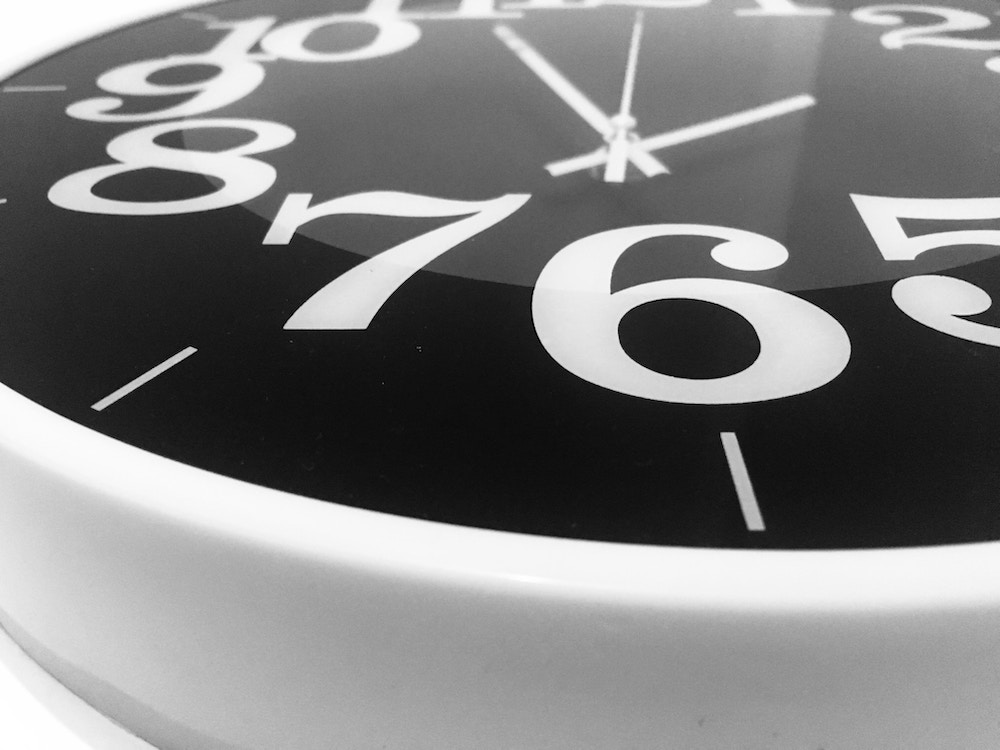 “Swiss companies, like Swatch, are losing the smartwatch wars,” the analysts said in their press release.

“We estimate the entire Swiss watch industry together shipped 21.1 million units worldwide in 2019, falling 13 percent from 24.2 million in 2018. Analog wristwatches remain popular among older consumers, but younger buyers are tipping toward smartwatches and computerized wristwear.”

“Traditional Swiss watch makers, like Swatch and Tissot, are losing the smartwatch wars. Apple Watch is delivering a better product through deeper retail channels and appealing to younger consumers who increasingly want digital wristwear. The window for Swiss watch brands to make an impact in smartwatches is closing. Time may be running out for Swatch, Tissot, TAG Heuer, and others.”

Which is all well and good, but I rather suspect there will be some kind of market for mechanical time pieces. Even music fans now buy vinyl?

Photo by Ethan Medrano on Unsplash