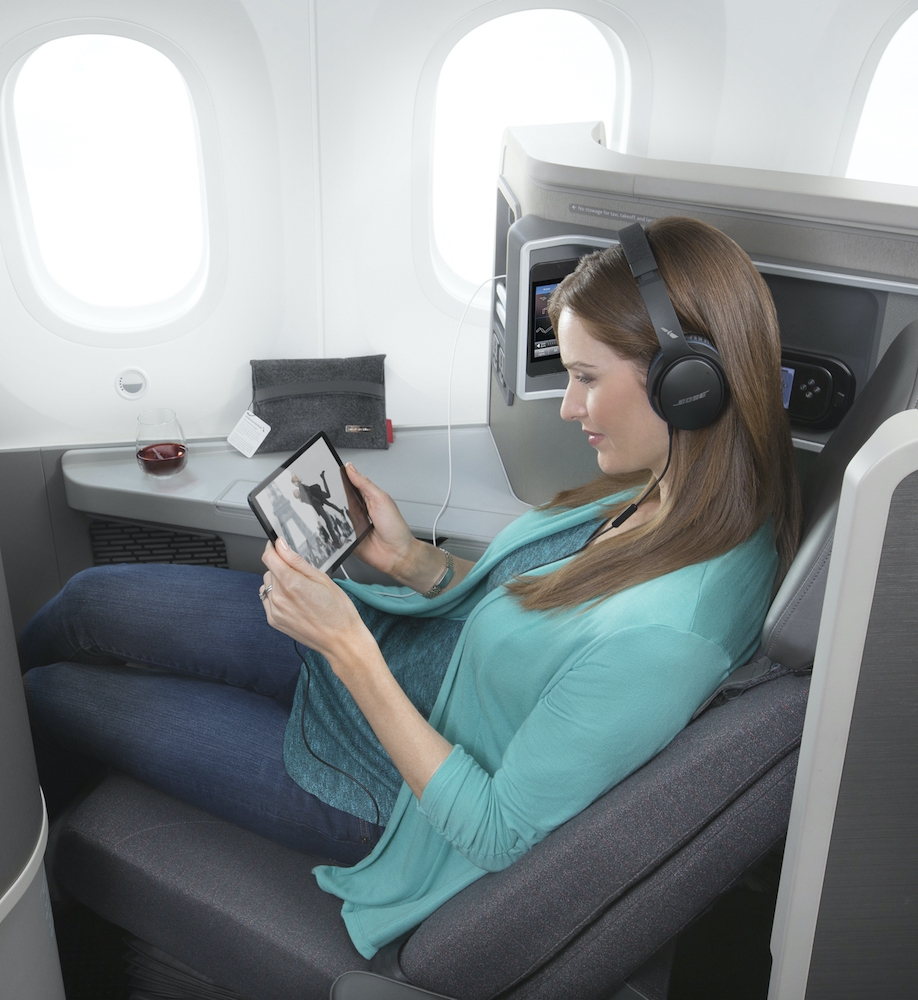 Apple has reached an arrangement with American Airlines under which the airline has begun providing Apple TV+ streaming entertainment in-flight to passengers.

Apple has a long-standing partnership with American, which began to offer Apple Music streaming in 2019. The move to furnish travellers with access to the company’s homemade content will likely help juice interest in its service, given that many of its shows are really rather good. The idea is that flights offering Wi-Fi services let passengers access the media for free.

Sadly, it’s not a complete access deal. The following are being made available:

It’s of little surprise that this news first appeared at The Points Guy, which (incidentally) should be bookmarked by anyone seeking out good flight deals post-pandemic. If you’re brave enough to actually fly, that is. The site is the go-to destination for this kind of information.