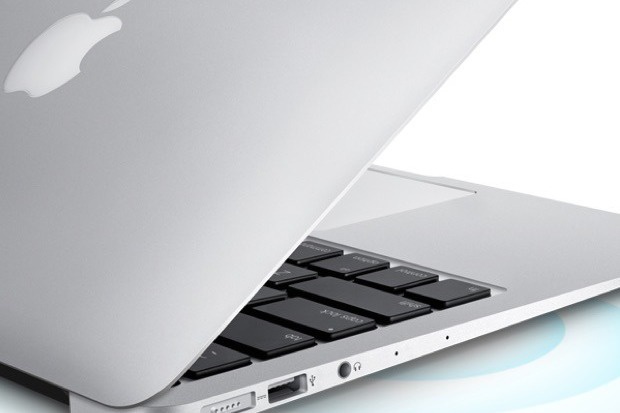 Quanta has been hired to manufacture a new and “inexpensive” Apple notebook in Q4 218,Digitimes claims, boosting expectation of an autumn Mac announcement.

What will this be?

Digitimes has previously predicted a 13-inch Retina display model may be the latest incarnation of Apple’s popular but now veteran MacBook Air range.

The claim follows previous speculation from Bloomberg and analyst Ming-Chi Kuo, who have both predicted Apple will introduce a low-cost notebook this year. It needs to – PC sales are shrinking and while Apple is growing share in the space it is certainly seeing some weakness in Mac sales.

Despite the ‘inexpensive’ claims, we ‘ve recently seen a $999 or lower price tag bandied around, which still puts these machines in the upper class.

What is interesting is that the latest Mac rumors come as MacBook Airmodels on Amazon appear to be available at what appear to be good discount prices.

Back to the Mac?

Introduction of a more affordable Apple laptop could act to maintain interest in the product range pending 2019’s introduction of the Mac Pro, which is widely expected to provide the next big innovation in PC systems. This also comes as Apple lays the ground for more compatibility between Mac and iOS apps next year.