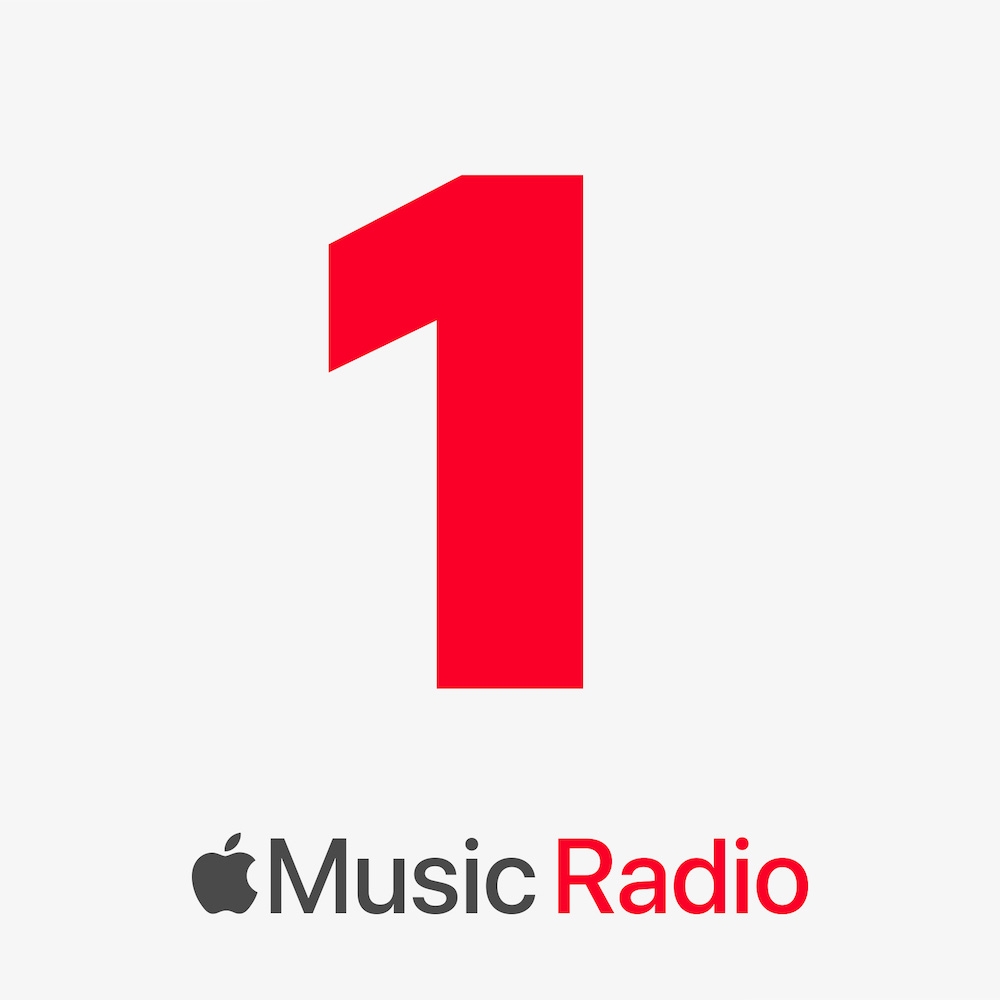 Today it announced news that Beats 1 will become Apple Music 1 and that it will add two brand new stations to the mix: Apple Music Hits and Apple Music Country.

What’s in a noun?

This news follows the announcement of a new country music game show on Apple TV Plus. ‘My Kind of Country’ will be produced by Reese Witherspoon’s Emmy-nominated hello Sunshine, Jason Owen and Emmy Award nominee Izzie Pick Ibarra.

With its usual modesty, Apple says the show will “revolutionize” the music competition genre, breaking down cultural and music barriers in the country music space. 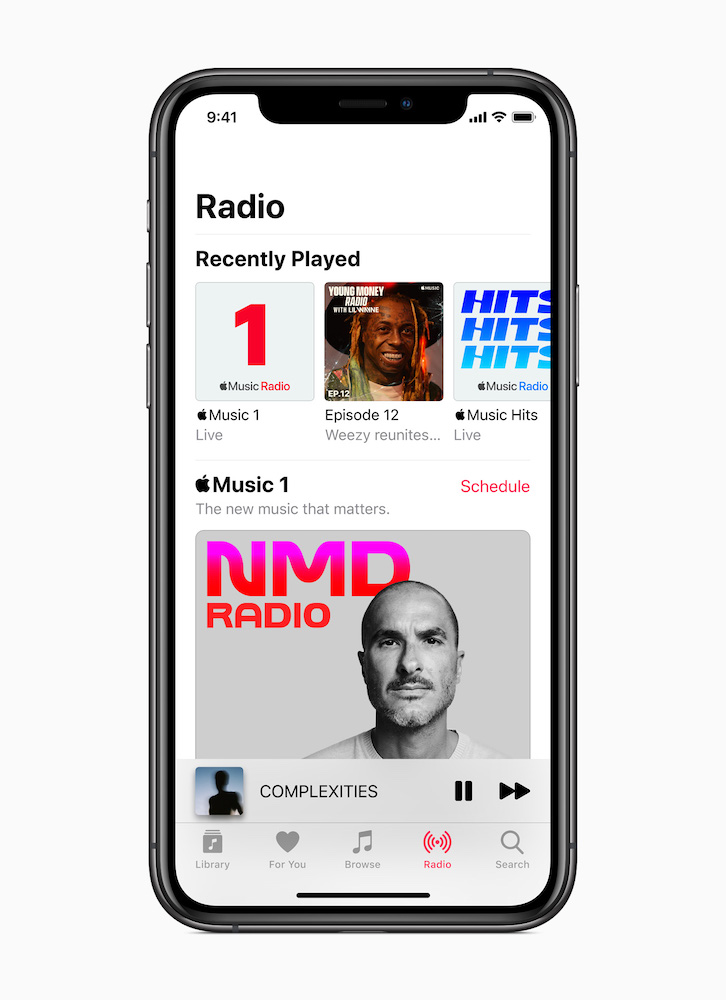 “For the past five years, if ever there was a meaningful moment in music culture, Beats 1 was there bringing human curation to the forefront and drawing in listeners with exclusive shows from some of the most innovative, respected, and beloved people in music.

“Now, Apple Music radio provides an unparalleled global platform for artists across all genres to talk about, create, and share music with their fans, and this is just the beginning. We will continue to invest in live radio and create opportunities for listeners around the world to connect with the music they love.”

“Apple Music is home — it’s home to artists, it’s home to fans, and it’s home to incredible music. I’m an obsessive music nerd. I love searching for the most exciting new artists and playing them right alongside the most essential, established artists of our time, because great music does not know the difference and Apple Music fans just want to hear great music. That’s what Apple Music radio is all about.” 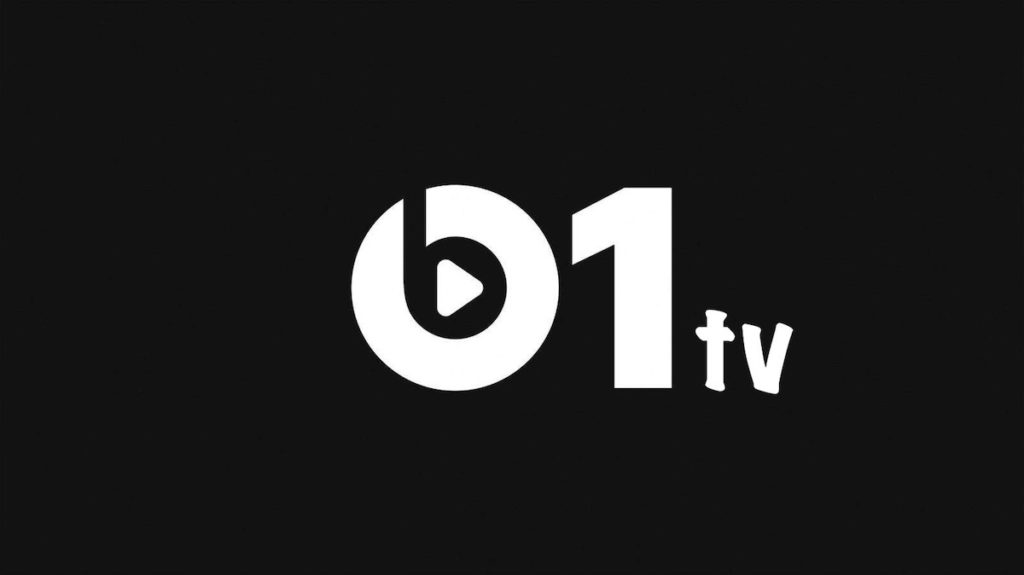 What are the new channels?

Hosts include Kelleigh Bannen, Ty Bentli, Bree, Alecia Davis, Ward Guenther, Nada, and Tiera, plus weekly shows from Ashley Eicher and Kelly McCartney, there will also be exclusive shows from the great and the good of the country music scene.