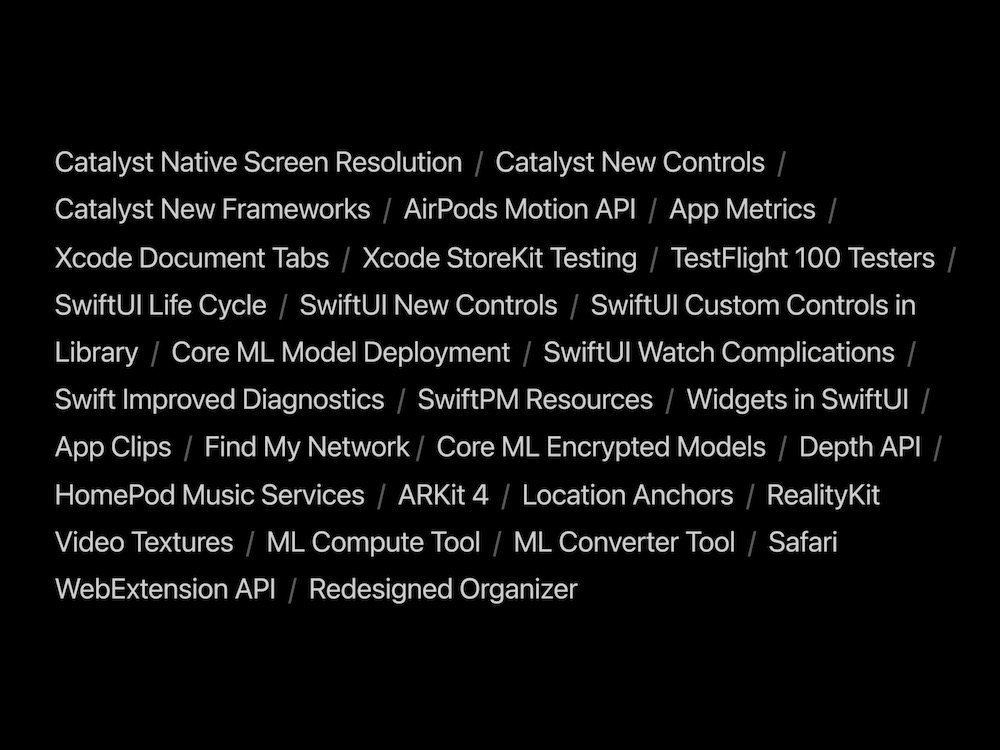 Some of what we learned

A report out of Israel via TechCrunch tells us Apple acquired Israel AI firm Camerai in a deal at some point between 2018-2019 – but this news has only now slipped.

What does Camerai bring?

Apple has not confirmed the report and no one concerned with the company has made comment, though TechCrunch claims to have confirmed the matter. What’s more impressive is how long this deal has slipped under the radar. Not that Apple is ever particularly open about its purchases.

The technology acquired is, we’re told, already inside Apple products, most likely in terms of image optimization and other forms of AR-related analysis within the camera on iOS 14 and 13.

Camerai had a range of AR tools designed to exploit images taken on a smartphone. These included image detections, precision editing of images, and the capacity to “detect and draw body joints in real time”. All of these features are to a greater or lesser extent already available in iPhones – Image Saliency (iOS 13) being a deeply relevant illustration.

You can look at a series of Medium posts explaining some of what that company was working on pre-purchase here.

Probably not about portrait photography

Camerai has quite clearly bought a bunch of the technologies Apple uses at the front end in the Camera app, but also intelligence that has been woven into Apple’s machine vision models.

We know Apple takes machine vision on its platforms incredibly seriously, not just in terms of photography, but also for various adventures in AR. Autonomous vehicles will need machine vision intelligence on device just as much as your iPhone, for example.

It’s probably relevant to focus on this as part of the company’s overall platform strategy, rather than simply for iPhone photography. Machine vision intelligence will be a major support pillar for Apple’s future. It’s probably equally critical that this intelligence is transacted natively on the device.