Apple Pay is Closing in on PayPal 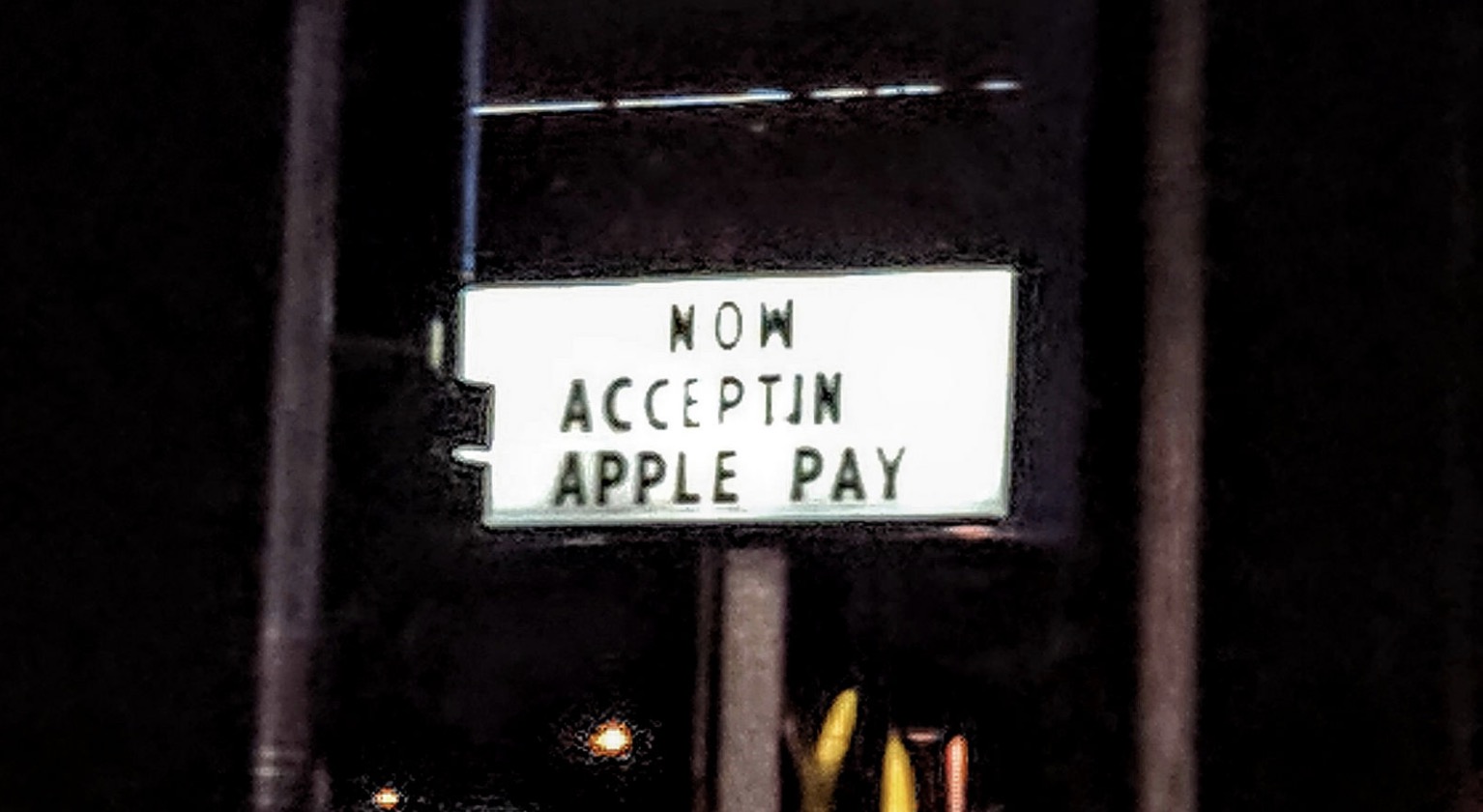 The Apple Pay team will be cheering at the latest news from Branding Brand, which shows rapid increase in use of the service and growing loyalty among users of the service.

“In-app purchases with Apple Pay increased 17 percent from March 2017 to April 2017,” the report explains. This continues the phenomenal growth in usage Apple confirmed during its recent fiscal call, around 450 percent in the last 12 months.

What’s really interesting is that Apple Pay is becoming the mobile payment system of choice – it is even moving to overtake the years of user loyalty built by PayPal.

It’s logical to expect Apple Pay use to eventually exceed PayPal, at least among those who can access both services.

This is where it gets really interesting. Like most Apple Pay users I am frustrated that in most of my local supermarkets I can pay with my Watch or iPhone, but I still need to drag that plastic loyalty card out of my pocket to collect those abusive ‘loyalty points’. (I turn these into AirMiles in hope of a holiday one day). I know Apple is quite protective over customer data, so I imagine part of the problem for retailers when thinking about offering their own loyalty schemes though Apple Pay is that they would sacrifice access to the information they are building their businesses on. I guess there’s a technological compromise to be reached on this.

There needs to be. It turns out that building in loyalty rewards within Apple Pay is something that 50 percent of consumers say will make them use the service more.  If that’s the case, then it’s not too hard to imagine Apple offering its own schemes, from iTunes vouchers to iCloud storage for free, not fee. Doing so may turn already loyal Apple Pay customers into regular service evangelists.

So, what else can Apple do to boost usage? The biggest thing 70 percent of the 1,000 Apple Pay customers contacted for the Branding Brand survey want is to see more retailers supporting the service.

I’ve been predicting Apple will introduce person-to-person payments via Apple Pay in future, and it now seems the stage is being set for the company to do just that, perhaps as soon as next month at WWDC 2017.

Apple is rumoured to be planning to introduce an Apple Pay payments system within iOS 11, which has to make sense.

In future (as I’ve said before) the company will create an infrastructure that allows its service to challenge established banking brands in financial services. Why can’t I trade in stocks and shares using Apple Pay and Siri? Why can’t I tap my AirPods and ask for a loan? How hard can it be to develop these kinds of services?

There’s a hell of a lot to play for. Forrester estimates that mobile payment transactions in Western Europe will grow from €52 billion in 2016 to €148 billion by 2021, reports NFC World.