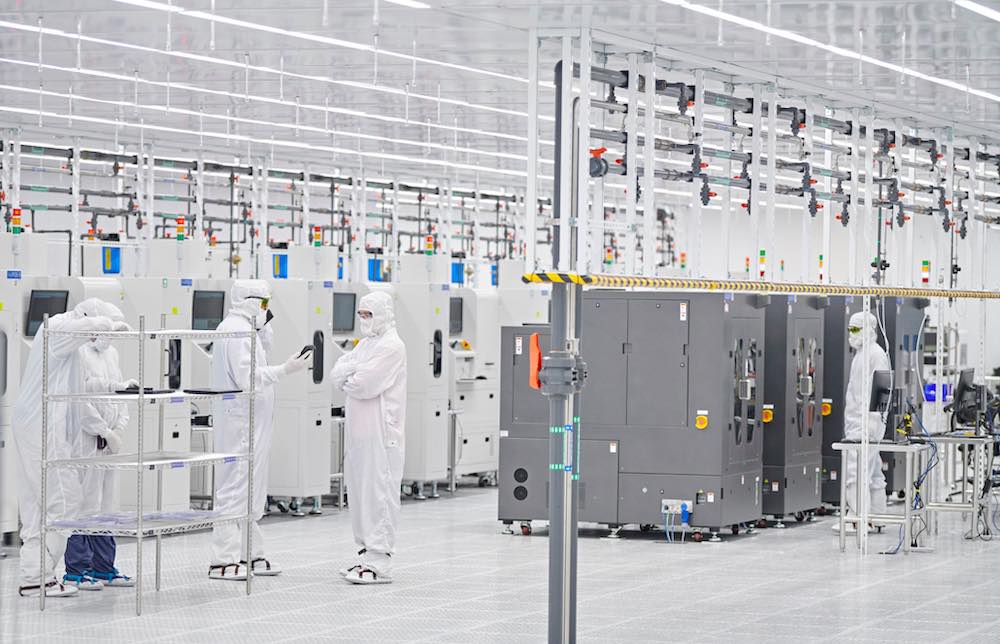 Apple appears on schedule for an October launch of its 5G iPhone, according to Digitimes.

The company usually attempts to hook us up with new iPhone models in September, and may do so again this year — but the reports in circulation right now suggest the company won’t be shipping actual products before October at the earliest.

The report claims the device is going through a second phase of engineering validation and testing. That’s perfectly normal, and essentially means Apple’s taking a bloody hard look at the device to make sure it meets design specifications and can be consistently mass produced.

If all goes well, manufacturing should begin in July, the report said. That’s a little later than previous years, when manufacturing allegedly starts in June.

The first generation Apple 5G iPhones will include devices that support both primary forms of ‘5G’ networking, in the sub-6GHz and mmWave 5G wavelengths.