‘Apple must’ play catch up to compete 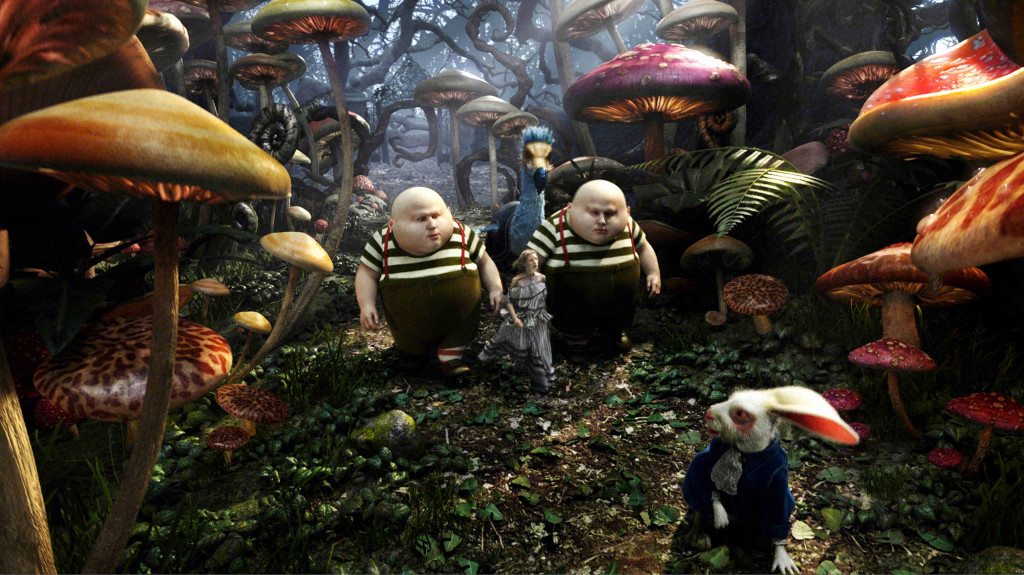 Yet another from the long line of “spin the facts to make a negative” stories that define the Apple cosmos, Philip Pearlman at Yahoo Finance argues Apple’s magic died with Steve Jobs and the Beats deal shows it is now playing catch-up. “Apple is out of touch with reality,” the pundit professes.

Nice theory. But it’s wrong. Apple’s Macs are growing marketshare at a faster rate than the PC; Apple’s iPhone crushes the competition (Samsung) in any meaningful metric, other than in depth of subsidy and sales; Apple’s iPad accounts for 92 percent of the enterprise market and leads the tablet market overall. That’s the reality.

Another argument claims stockholders should worry about Apple’s Beats acquisition, as it suggests the company lacks the talent it needs internally.

That’s a preposterous argument. Followed logically it suggests that any company recruiting anyone must be in trouble. It seems clear Apple is acquiring fresh talent for new business growth. It also seems possible Iovine and Dre will contribute to its existing segments, and expand Apple into new arenas.

Apple is not playing catch up. It doesn’t need to. It’s aiming much higher.