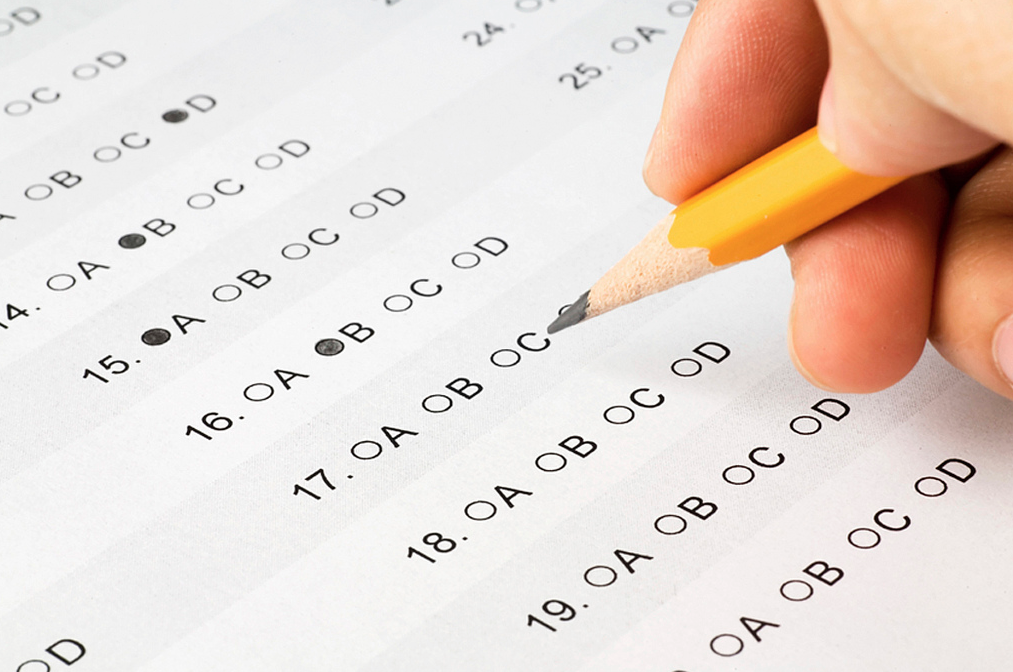 Remember that kid who sat beside you during exams so they could copy your answers? That’s very much what seems to be happening in the tech industry schoolyard, where Samsung is forever craning its neck across the invigilation gap to try to copy Apple.

Remember the Galaxy Gear? That travesty of a device was a huge example of that — Samsung just put what it could out there as quickly as it could because it thought Apple was about to. Then there are all those court cases Samsung keeps losing.

Well, this week’s no different as Samsung amazes precisely no one by claiming to be preparing to copy Apple once again — it’s going to manufacture its own sapphire displays. (Apple already uses sapphire in its products and is rumoured to be planning sapphire displays of its own).

You have to hand it to Samsung. In my eyes it appears ceaseless in its Apple flattery, and while the story I see suggests it lacks any innovative talent of its own the company sure manages to look good in Cupertino’s reflected glory.

With a few exceptions, including but not confined to:

However, if you want cheap imitations of Apple’s inventions, Samsung’s currently the go-to destination, well, at least until Huawei steals its market away.

Apple must be so proud to be flattered in this way. It’s almost like watching a teenage Samsung carry a crush for something it can never have. Samsung will never be Apple, it’s just not in its DNA.