‘Apple must’ be dead 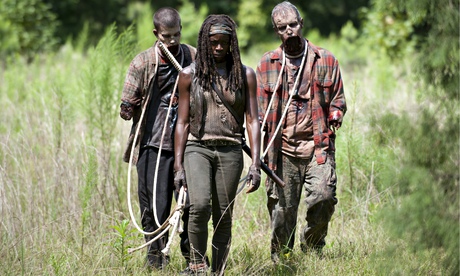 You hear it all the time: “Apple is gouging its customers and only gets away with it because its customers are stupid and the company is good at marketing.”

They’re wrong of course, all the same such blind Apple hatred has driven some otherwise intelligent people to come up with a mountain of “Apple is doomed” style drivel across the decades — and you can cast your eye on some of these claims over at the MacObserver Apple Death Knell Counter. There you’ll learn Apple has been declared dead 64 times since April ’95. Here is a laughable example of what happens when people submit to the anti-Apple Kool Aid Death Kult: