Apple Music 2.0 Hits Android, Whatever Next? 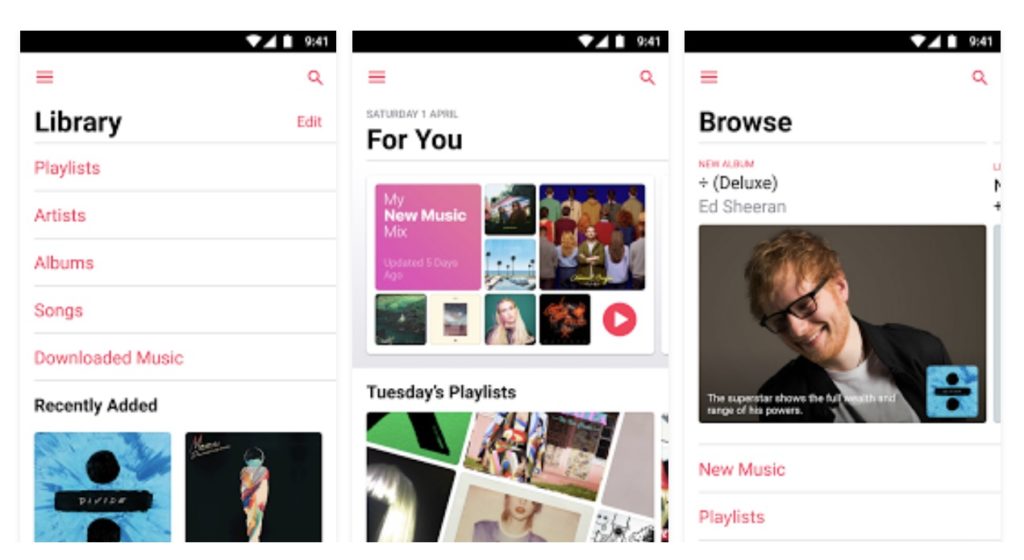 This is what Apple says about its new Android app, which leads with an “all-new design” that aims to provide “greater clarity and simplicity to Apple Music”.

However, the biggest change is that you can also listen to downloaded music offline (one report claims) – that and that the app now looks identical to its iOS sibling.

Some of the other new (to Android) features include: on-screen lyrics and easier navigation, through the familiar (to the rest of us) four sections: Library, For You, Browse, and Radio.

Apple’s smart decision to make Apple Music available to Android was once described as an attempt to figure out what works on the platform, while its Android to iPhone app is for those who have decided that nothing much does work on it.

What could be next? There is no doubt the most-requested Apple to Android app is, was, and remains Messages for Android, but will it ever happen? Apple has suggested not in the past, but will its promise hold? Tell everyone what you think in the survey below…