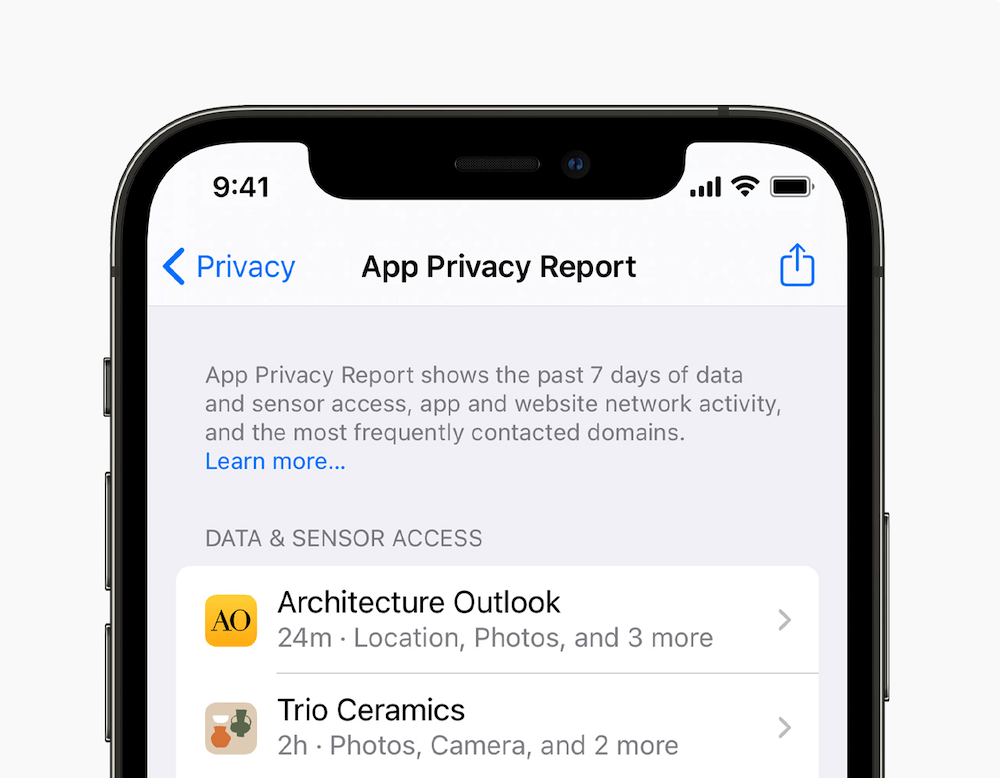 Ads get better if they got to work a little

Can you remember how advertising used to work? Advertisers invested in story lines, narratives that told their brand story in engaging ways designed to build connections with their audiences by adding a little humor, information or delight to their lives. Then advertisers got lazy.

Digital marketing is too easy

What’s the motivation to invest in engaging advertising experiences if you can target your ads spend at specific individuals selected across a dizzyingly granular series of analytics and person profiles?

These targeted (aka “personalized”) ads benefit from a good slogan and from a laser-like focus on their topic, but they don’t exactly push the innovation envelope in terms of creativity or entertainment value.

After all, if you are a manufacturer of cycling equipment then you know the easiest way to sell that kit is to take a picture of it and target it at cyclists, and then keep aiming it at them at every site, service or app they visit.

You may generate enough sales to justify the budget, but probably won’t achieve the kind of engagement Budweiser managed with Wassup, Apple’s 1984 or Get a Mac, or Energizer’s escaping bunny. You will certainly generate a nice little income stream for the advertising technology company that’s distributing your ad to people it has built a hefty (and pretty much unregulated) database on.

Apple’s put a stop to this with App Tracking Transparency (ATT) and the first thing that’s happened since the company put the protection in place is that advertising budgets are moving to Android.

Google has said Android 12 will feature its own take on ATT, but it will take years until creepy surveillance ‘personalized’ ads are wiped out on that platform, given how poorly distributed updates to that OS actually are.

But how big a loss is that to Apple, really? 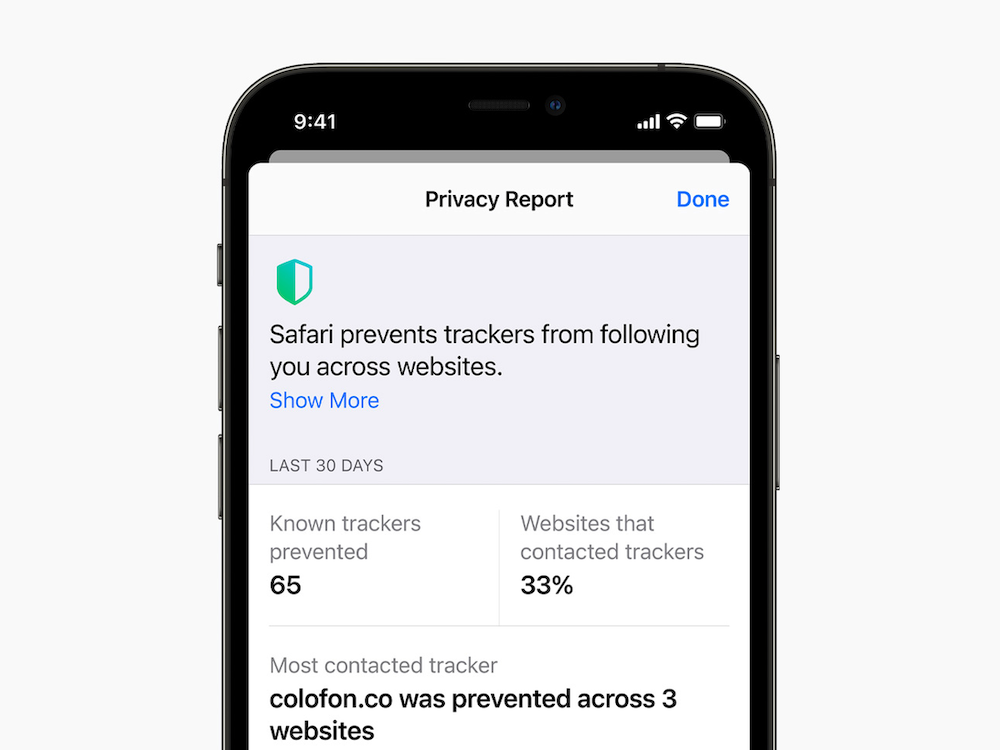 Not such a big deal

We already know that when it comes to engagement, Apple users tend to be more active than those on Android.

That makes them more likely to make purchases using their iPhones, and some studies have claimed they also have a higher media income.

These demographics haven’t changed dues to ATT. iOS users will remain more engaged, more likely to spend money using their device and with more money to spend in the first place. This is part of what makes those people such a valuable market advertisers want to reach – and they will still want to reach them.

Apple is developing some infrastructure to enable less intrusive advertising models on its platforms. Its Identifier for Advertisers can be used track what people are interested in, but you need to convince people to opt-in. Most don’t.

Apple’s system also doesn’t stop app developers offering up first line ads, so if you read an article on a website about dogs, you might get ads on the same topic.

What’s changed is that the fact you visited that website isn’t tracked and data shared in order to assemble and exploit in-depth profiles on who you are and what you like.

Advertisers and ads tech firms may not like it, but it’s still possible to target Apple users with advertising, you just have to be creative in your approach to delivering it.

The people you are aiming to advertise to remain just as profitable a group as they were before, you just need to build resonant experiences they can relate to, and introduce old-school tools such as calls to action, discount codes or other inducements in order to build your connection with new customer wins.

What the move to undermine surveillance-based advertising should do is boost the value of content.

If you want to advertise pet products, you’ll focus your ads spend on pet-related sites and develop advertising models that will appeal to visitors to those sites.

You won’t just give your cash to an ads tech company and tell it who you seek, you’ll become more focused – and more creative – in your advertising.

I’m not alone in thinking this:

“Marketers need to stop relying on crappy old technology that got them fat and lazy, and they need to start getting creative and thinking like human beings,” said Cheetah Digital VP, Tim Glomb.

He believes Apple’s move to ATT reflects a wider industry trend in which companies seek to build their own direct connections with consumers.

“This strategy also removes the middle man and allows individual brands to own data about consumers, instead of renting it from third-party sites,” he wrote.

Advertisers willing to get creative in their approach and to do so using the medium of engaging and enduring marketing messages aimed toward target groups by relevant online properties will do just as well, perhaps better, than they do under the existing model.

They will do better because they will have to think about who they are attempting to reach, will benefit from providing more original and unique experiences that put entertainment into advertising, and may be able to translate the attention they create into direct contact with the consumers they find.

Meanwhile, consumers gain as a result of better online experiences, better privacy, and of being prioritised in the way they were before they became data. The product of advertising should be the customer win, not the customer’s data.