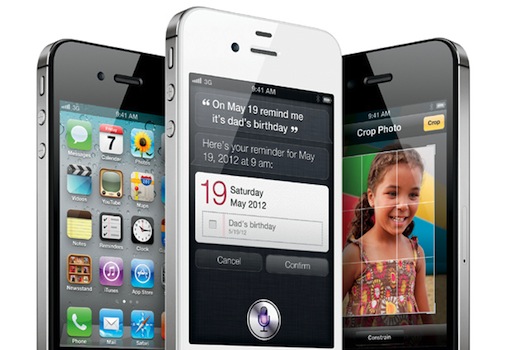 The iPhone 4S may only run iOS 9, but it still runs — thanks Apple!

Going the extra mile, Apple is patching older versions of iOS to ensure older devices can continue to use GPS – and this support extends way back to the eight-year-old iPhone 4S.

Staying on the map

Apple has decided to update these devices to patch a little-known problem in which the GPS setup in these older iPhones and iPads must be reset in order to keep on working.

“This is due to the GPS time rollover issue that began affecting GPS-enabled products from other manufacturers on April 6, 2019. Affected Apple devices are not impacted until November 3, 2019.”

What is the GPS rollover issue?

The GPS rollover issue relates to how GPS works: It watches data and time to help determine where you are, and to do so tracks that information using 10-bit figures, which are reset every 20-years.

When these numbers are reset, older devices must be updated, or they no longer track this information effectively.

GPS reset last took place in April this year, and this caused some older devices to stop working.

Which older devices are being updated?

Apple implements GPS slightly differently (of course), which means its older devices won’t be impacted until November 3. That is why it has released the software update for those devices.

The following devices, in fact:

What about other platforms?

I have very limited expectation for other devices. While I’m certain Apple will update all relevant systems to account for the GPS problem I’m very much less certain others will.

Do you think an Android device with GPS manufactured in 2011 will be updated for this problem?

So that’s no update for the  HTC ThunderBolt. None for the Motorola Atrix. Or the Samsung Galaxy S 4G, HTC Inspire, Google Nexus S or Motorola Droid X. (Unless I hear different).

All those devices won positive praise from the ‘critics’ way back then.

Which underlines the sheer lack of responsibility of Google, its hardware partners and media lackeys, both in terms of consumer care, or making genuine attempt to limit the impact of tech waste landfill on our planet.

Do you use a 2011 Android? Have you been impacted by the GPS problem? Has your device received a software update? Let us know in comments below…

Because unless I hear different, I think this is yet another advantage for Apple above the competition.