Apple ‘is going to have a great device’ — Qualcomm exec 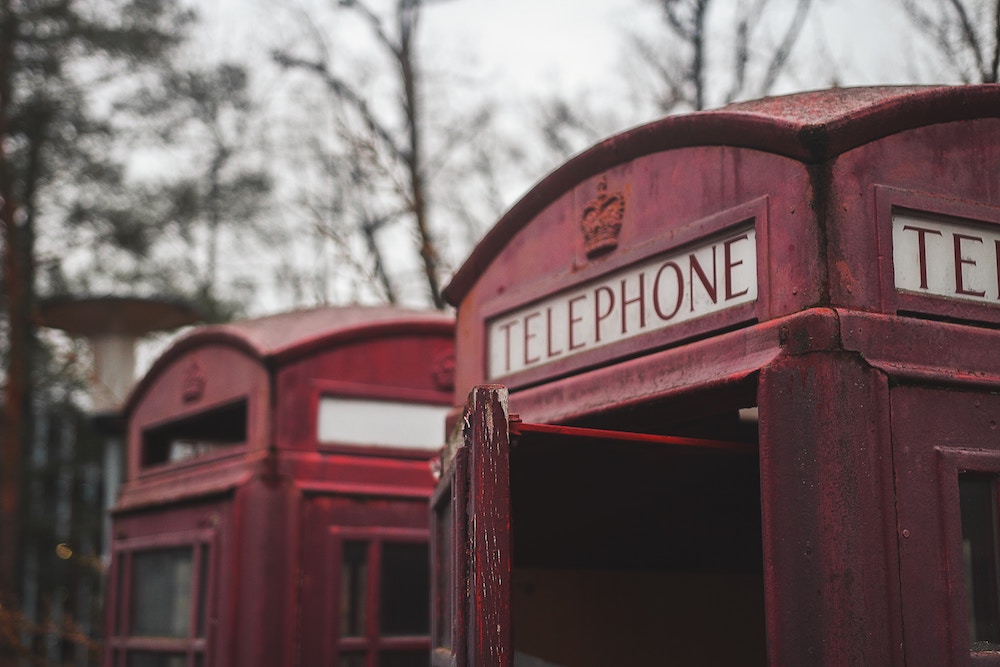 Apple paid off Qualcomm for an undisclosed sum, coughed-up a billion dollars to purchase Intel’s modem development team, and now appears to be pushing Qualcomm to deliver 5G chips for iPhones by 2020, all this evidence means no one can argue the company doesn’t take 5G seriously.

Apple wants to get 5G iPhones out the door by 2020, remarks from Qualcomm President Cristiano Amon suggest.

He told PCMag at his company’s Snapdragon Tech Summit:

“Priority number one of this relationship with Apple is how to launch their phone as fast as we can. That’s the priority.”

It takes time to develop advanced tech, and the Qualcomm exec hinted that both companies are under pressure in the project.

“We re-engaged probably later than both of us would like, and I think we’ve been working together to try to get as much as possible done, and take as much possible advantage of what they’ve done before so that we can actually launch a phone on schedule with 5G,” Amon said.

“I expect that they’re going to have a great device.”

Apple seems to retain some control of the deployment. Apple may use the Qualcomm tech, but not use all of it, said Amon.

This suggests Apple is developing its own antenna, receiver and signal-boosting components into which Qualcomm’s 5G chips will slot.

Apple will probably use Qualcomm’s millimetre wave antenna modules as they are the only ones that currently work with Verizon and AT&T 5G networks.

This is just the latest in a string of recent rumours around the 5G iPhones.