Apple is expanding its repair program to more independent shops 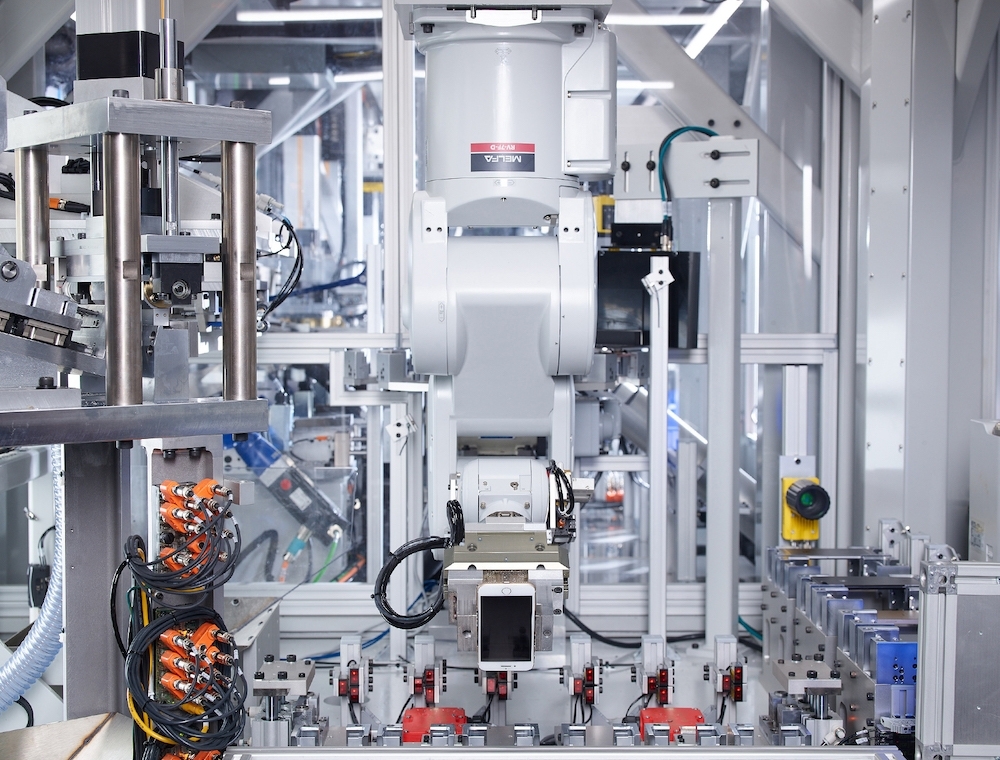 Daisy, Apple’s recycling robot: Where iPhones go when they can’t be fixed…

In a highly significant step, Apple has announced a big expansion of its repair program, offering smaller repair shops the same support it has until now only provided to Apple Authorized Service Providers.

This is the right thing to do

Apple has announced that it will provide more independent repair shops with the same parts, tools, training, repair manuals and diagnostics as it already provides to Apple Authorized Service Providers (AASPs).

The independent repair provider program launches in the U.S. first but will expand to other countries, the company said.

Apple tells us it has been quietly testing the program with 20 independent repair businesses in North America, Europe and Asia.

It’s an important move, given that customers are frustrated at Apple’s habitual attemptsto make it difficult for them to get their kit fixed at their local repair shops. I hope the new scheme will help to make this easier.

Apple recently expanded its authorized service network into every U.S. Best Buy store. There are now three times as many US AASP’s as three years ago.

What is the independent repair provider program?

The new program complements Apple’s existing global network of over 5,000 AASPs that currently handle millions of requests for in- and out-of-warranty service for Apple products.

“To better meet our customers’ needs, we’re making it easier for independent providers across the US to tap into the same resources as our Apple Authorized Service Provider network,” said Jeff Williams, Apple’s chief operating officer.

“When a repair is needed, a customer should have confidence the repair is done right. We believe the safest and most reliable repair is one handled by a trained technician using genuine parts that have been properly engineered and rigorously tested.”