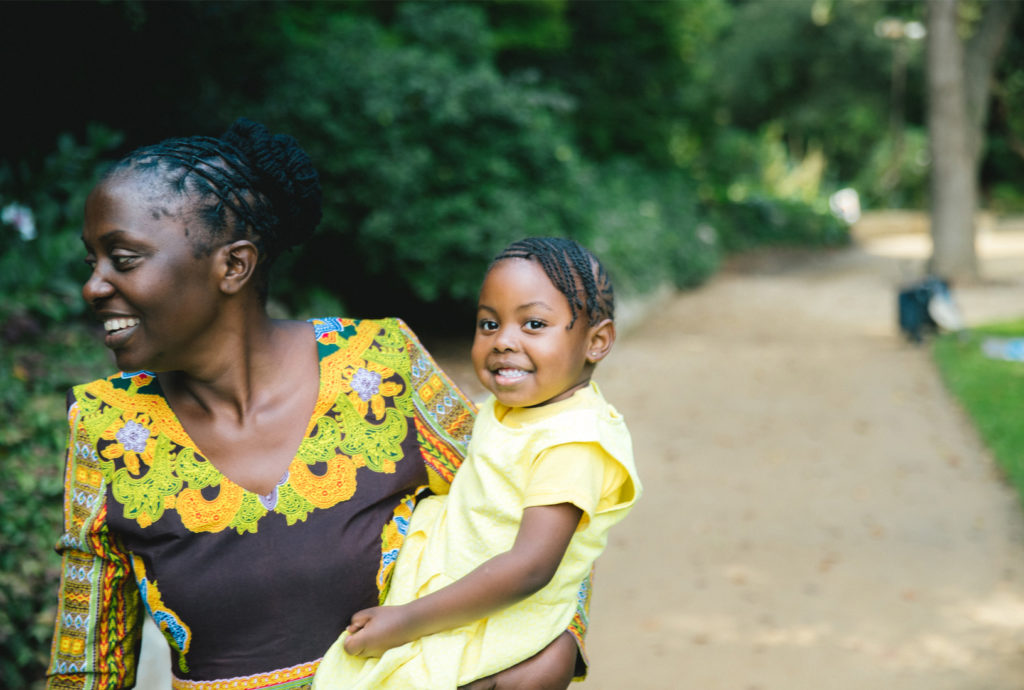 (RED) Ambassador Constance Mudenda and her daughter Lubona, who was born HIV-free in 2012.

Apple’s VP product marketing, Greg Joswiak, states the iPhone XR has been the biggest selling iPhone model since it hit the market, and confirmed the company will be making a really big push to raise money on World AIDS Day this year.

Perhaps the analysts are all wrong

I love the sound of short-selling and stock manipulation in the morning, and while I have no proof whatsoever that anyone anywhere is involved in anything like that with Apple stock, the repetitive rhythms of the ‘let’s smash Apple’ media makes me feel that there’s some wheels within these wheels.

I’m pretty certain someone gets rich on all this.

For weeks we’ve been hearing a narrative the new iPhones aren’t selling well, based on third party suppliers and their experience of wider slowness in the smartphone market.

Now, Joswiak has told CNet that – far from being a flop – the iPhone XR has been the most popular model sold every day since it went on sale. Could it be true (again) that the market speculation is wrong? Who profits from that? 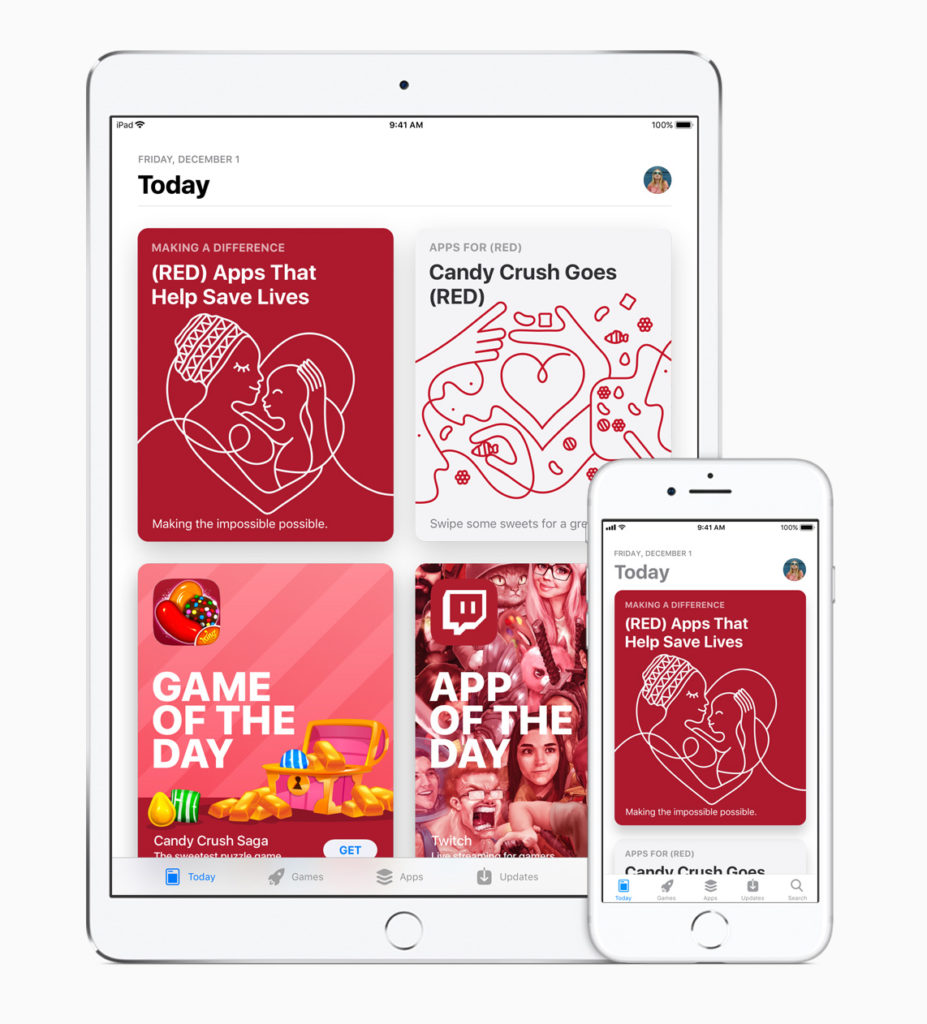 In 2016, Apple pushed Product (RED) across its App Stores.

Joswiak also confirmed the company will be pushing hard to raise money this World AIDS Day, December 1. Apple will donate $1 for every Apple Pay purchase at an Apple Store, Apple.com or made using the Apple Store app between December 1-7. It will also turn 125 Apple Store logos red to mark the day.

Five ways you can make a difference in the youth HIV & AIDS pandemic. https://t.co/ptpjI0KbfO

In that time, it has raised over $200 million to help that organisation’s work, the Cnet report claims.

That’s interesting, it means the company has raised $40 million more to help fight the dreadful virus since April 2018, when it disclosed a $160 million figure.

It’s all about values. Apple has them. I think that matters.