Apple acquires Spaces as it works to build AR

Apple has acquired Spaces, an interesting VR company spun out of DreamWorks Animation.

Apple hasn’t revealed too much concerning the purchase, saying only “Apple buys smaller technology companies from time to time and we generally do not discuss our purpose or plans.”

The company was focused on developing VR technologies for video conferencing and entertainment applications. Hard hit by COVID-19, the business had moved to building tools that let video conferencing participants represent themselves with an avatar.

The most obvious implementation for the tech might be on enhanced avatar representation in FaceTime, but this could also have used in Apple’s evolving AR ecosystem.

“Thank you to our users and partners who participated in our awesome VR video conferencing product and the many people who enjoyed our VR location-based entertainment attractions found at theme parks, theaters, and more.” 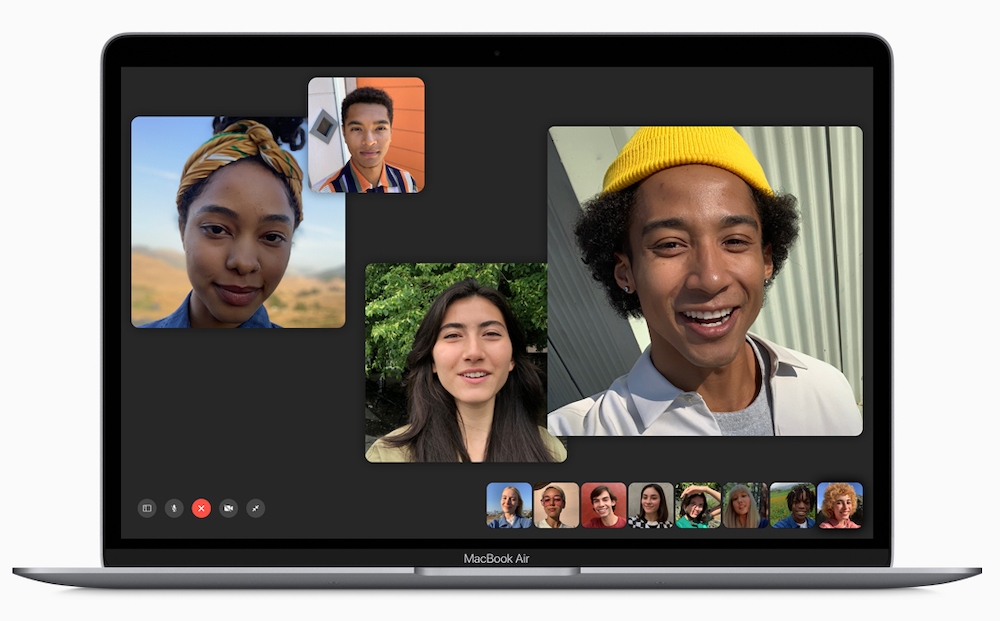 Think about avatars in virtual space.

Apple is now working with UK-based indoor mapping solutions company, Dent Reality, on solutions for AR-based indoor navigation. That company deploys a system based on “hyper-accurate” indoor positioning technology that requires no beacons and no infrastructure in order to function.

Adding all the components together it’s becoming quite clear that Apple is seeking to build an AR-based system that weaves itself into daily life, most likely through voice and visually-based guidance. Who knows, in future perhaps Apple will succeed in developing an AR-based gaming platform that eats Unreal’s lunch?

I’m guessing the company has a growing motivation to do just that.