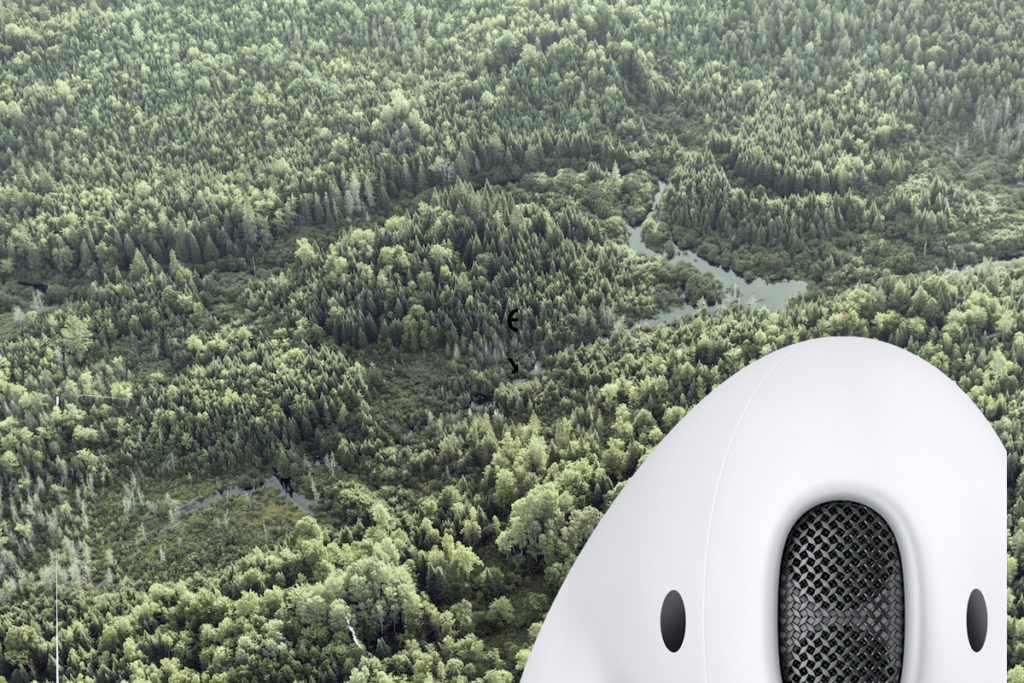 Wytipitlock Stream from the air above Reed Plantiation in Reed, Maine.

The great thing about AirPods is they let you control almost everything using Siri, but what about when you don’t want to speak to make things happen?

AirPods already recognise when you tap them, so is it really asking too much to suggest Apple adds support for gesture-based controls to them. We know that this is possible, thanks to new jailbreak tweak, Siliqua, which provides them.

What the software does is add extra functions to those you already get when you tap the AirPods in your ear. A Redmond Pie report tells us these include:

Up to two of these gestures can be activated by double- or quadruple-tapping your AirPods (so that’s four gestures in all).

I think this feature is as useful as widgets on the iPhone display. We know the jailbreak community figured out how to create those years before Apple delivered them. This idea’s worth stealing.

Because sometimes you’ll want to tap, rather than talk. And it helps bring back some of the shortcuts you used to be able to tap your wired headphones to achieve.