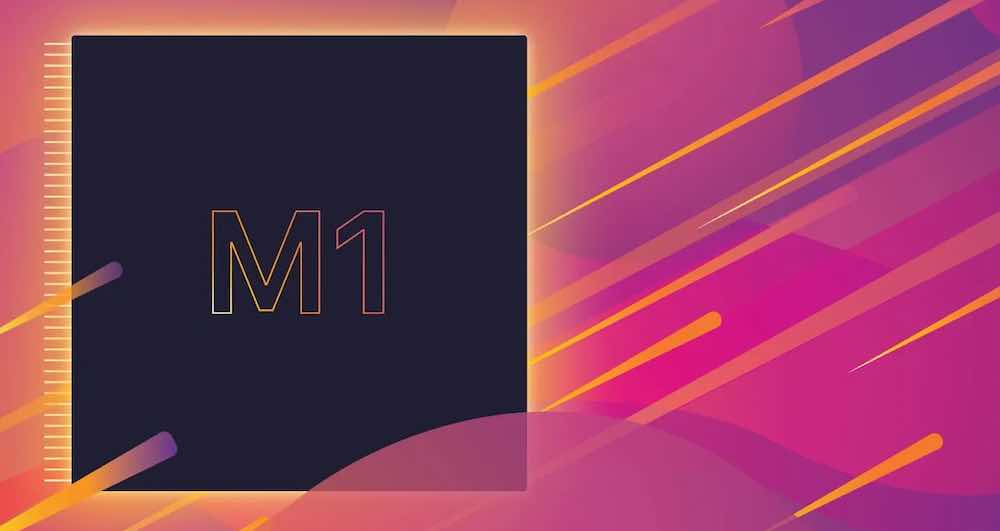 The pro segment is everyone

This should be seen as a clarion call to anyone in the computer industry, really, as these native apps deliver the kind of performance, you’d previously have expected would require huge investments in powerful Macs. Now you get this kind of performance from an entry-level machine.

I’d argue that this makes for a historically important moment in computing that will, I think, be the nail in the coffin for the increasingly irrelevant divide between pro and consumer users.

It’s a difference that doesn’t matter anymore. Consumers and most professionals expect the same, and the future of high-end computers will increasingly be one in which systems are increasingly personalized for different needs. At the high end you’ll invest in a base system and then augment it with what you require.

For now, you’ll yield generous performance gains simply by taking any of Adobe’s M-compatible apps and running them on an M-powered machine. Adobe promises speed increases of over 80% on average across its entire Creative Cloud suite according to benchmark tests run on a 13” Intel Core i5 MacBook Pro and a 13” M1 MacBook Pro.

There are some significant speed claims:

These results have been achieved both through the performance of the chip and also on strength of the Neural Engine Apple has developed and its support for Adobe Sensei.

Adobe introduced many other improvements in the release, some notable ones include:

Whichever way you look at it, what Adobe’s support for the M1 chip means is that Mac and iPad users have been given tools to make them more effective than ever before. Which has to be a good sign given we now expect Apple will launch a new iteration of its processor at some point this year. (Though as it transpired, it didn’t say too much about the M1 at WWDC).

Adobe has written an extensive series of articles explaining these improvements here, and says it is still beta testing the M-native version of Premiere Pro which it says it hopes to release “soon”.