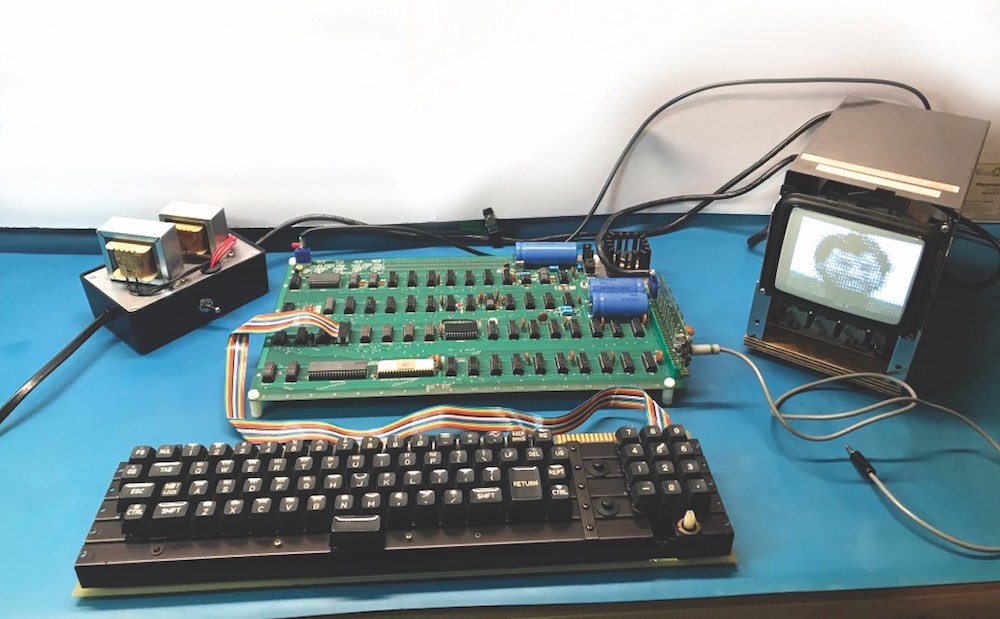 This was a computer. It didn’t do as much as an iPad.

Apple has described iPad as the post-PC device of choice ever since the product’s inception, and while big change always takes time to grow in the list of things the company’s tablet can’t do continues to shrink.

Adobe is about to shrink it a little more.

What really is a computer?

Is it some beige box with a mouse and a keyboard that lurks in the corner, screensaver’s optimistically blinking as they seek attention from iPhone-obsessed families?

We never used these things because we wanted a big electronic box, we used them to get tasks done. To write letters, make spreadsheets, create documents, edit photos and draw amazing illustrations. That’s what computers are for.

They amplify human intelligence, augment it, and help us to get things done.

And that’s why it matters that Adobe is bringing Illustrator to the iPad.

It won’t launch until 2020, with Adobe Photoshop scheduled for iPad release later this year.

Even though Photoshop for iPad still hasn’t been made available there are already complaints that some features aren’t yet available in comparison to the desktop version.

Adobe says it will extend the capabilities of the iPad app over time, so the direction of travel remains essentially unchanged: The iPad is becoming a computer you can use to edit images in Photoshop and create illustrations in Illustrator.

Given that both of those tasks pretty much drove a huge chunk of PC sales for many years, the fact you will soon be able to use an iPad to do them should be seen as absolute proof that the tablet is a computer.

And yes, we won’t all use iPads all of the time, sometimes we’ll need a Mac to get certain tasks done, but we’ll use our tablets to transact an ever-increasing number of jobs we once turned to our computer to accomplish.

Computers will be trucks.