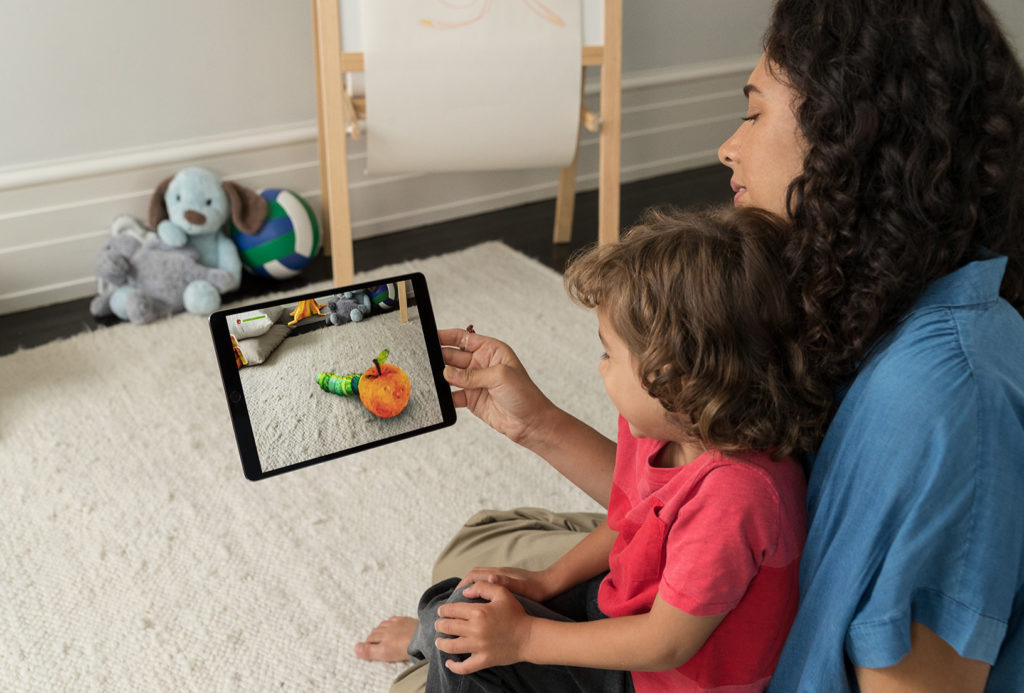 Did you think a mobile device would be able to do this way back in 2016?

The future of computing is nothing to do with underpowered beige boxes, or poorly made slates, but everything to do with access anywhere, through anything, using your choice of device. That’s what Apple has been calling ‘Post PC’, and it’s the way things are going to be.

The company’s latest ad shows this – and tells you why (if you’re listening). The ad features a young person going about their day with an iPad and Apple Pencil. The youngster gets into all sorts of situations, works on school projects, watches some video, reads a comic – all the many different things children do. With an iPad.

Now think about what the ad is saying.

Think a little more and you’ll recognize that what’s happening here is a cultural change. That change is likely to be just as significant as the move to MP3s were on CD sales. Vinyl may be making a come-back, but CD sales have hit the ground and kept on falling. Some music loving kids have never even heard of CD, but they know about Apple Music, Spotify, or iTunes.

Future generations of computer users are growing up to be accustomed to using different things.

There are many who argue that iPads just can’t do what computers do. In some rare cases, they are right. But technology future isn’t defined by the technology present: what an iPad could not do yesterday it can now do today.

As Apple’s processor teams continue to develop the most powerful mobile processors on the planet, it’s super-easy to imagine that the capabilities of the iPad will be extended.

Essentially, the list of things an iPad cannot do will shrink, and will continue to shrink.

Sure, you’ll always need computers for some things – such as serving up some of the cloud-based applications you use, or for the most computationally intensive tasks such as video rendering or data analytics. (Though mobile solutions will bit-by-bit even encroach on that space.)

The truth is that as the list of things devices can do grows, the reasons to use a computer are going to shrivel. As they do so, you’ll find more and more people will grow accustomed to using iPads, rather than computers.

Device sales are climbing rapidly. And beyond the budget-priced but second-rate Android ecosystem there is no bigger winner than Apple. 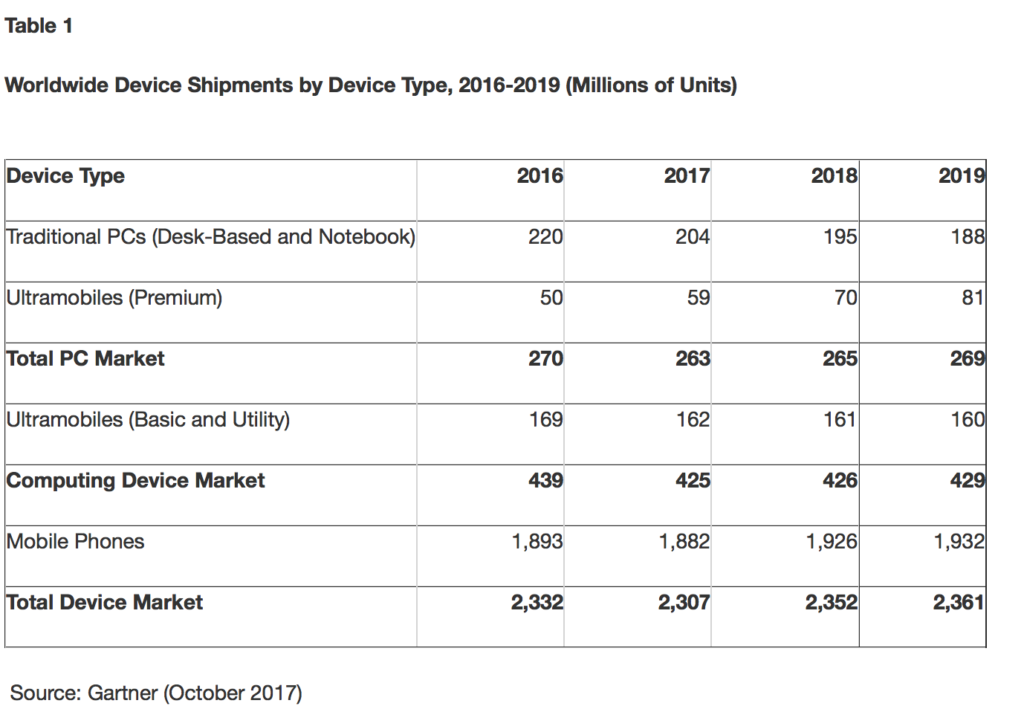 This chart confirms the growth in mobile devices and the cannibalisation of the PC market.

Real computer? Only on the surface

PC sales are falling dramatically, day by day, week by week, and year by year. Microsoft knows this, why else do you think company CEO, Satya Nadella told a couple of journalists using iPads that they, “need to get a real computer…,” – even while his company tries to get you hooked on those underpowered Surface things?

There is no doubt now where mobile processor innovation sits.

That’s why the chips inside current iPhones are so powerful they’ve put competitors at least two years behind. That’s also why next year’s octacore A11X Bionic iPad chip will increase that lead. It will apparently be made by TSMC using a 7nm process, will host an M11 motion co-processor, an AI neural engine, and may even boast support for Face ID.

Apple isn’t working for next year, though – it’s already looking at what we’ll need in 2020.

How do you think powerful (and affordable) machines like that will stack up against all those millions of Windows XP and Windows 7 PCs that are shoring up PC marketshare as the enterprise replacement cycle ramps up?

Ah, the enterprise. Apple’s continued swerve into enterprise IT is generating astonishing results. Walmart expects over 225,000 of its sales associates to be on iPad by the end of 2017.

This is a critical turning point. This is what Apple has worked for since it was Apple. This is a supreme rebalancing of the industry, back toward what it should have been had Microsoft not abused position to shore up its business (it’s so odd others don’t see that).

With a market so huge, a mobile market that’s growing, and a clear future focus on how people will use tech tomorrow, Apple’s success so far is still just a beginning.

Get used to it.