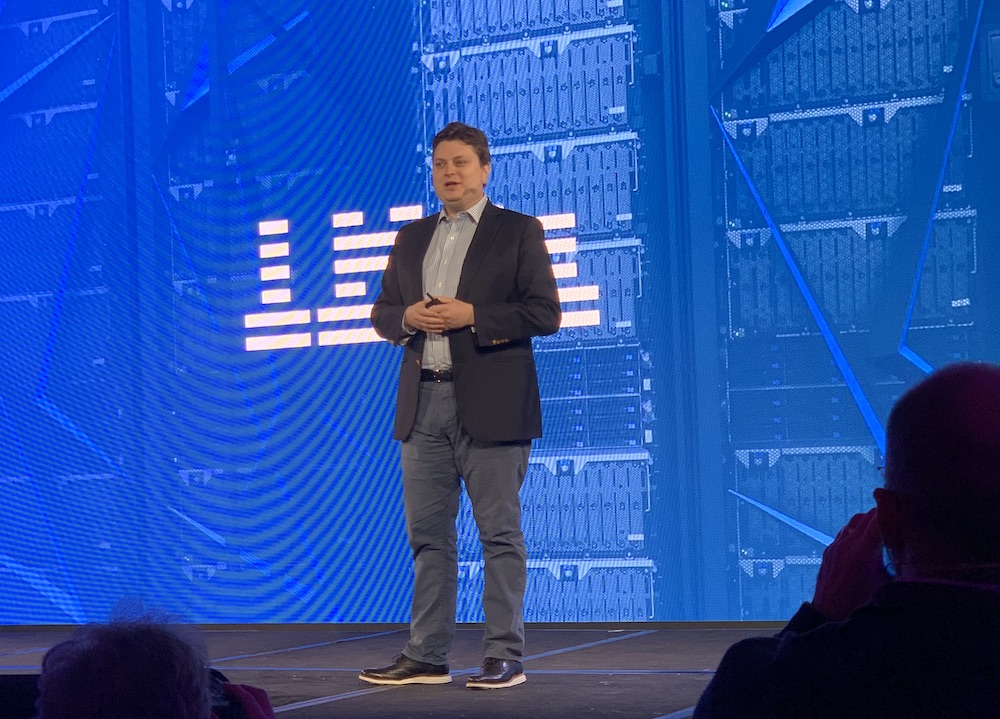 “I’m not saying Macs are better, but the evidence is…”

I had the pleasure of watching IBM CIO Fletcher Previn deliver some astonishing facts concerning his company’s massive [email protected] deployment, and thought enterprise pros may want to take note of some of the facts and figures he shared at JNUC 2019.

What is the Apple deployment at IBM?

Within its business, the company deploys around 135,000 new laptops every year, and currently manages around half a million of these.

1. Net Promoter Score is much higher for the Mac

IBM has the deployment numbers to gather accurate data that reflects real world experience. It is also a company that makes a lot of use of the Net Promoter Score system in order to make sense of situations. Previn revealed a huge difference in NPS scores between Mac and Windows systems deployed at IBM.

In theory this should translate into higher productivity, employee satisfaction, staff retention and more. Doest it?

2. Macs are easier to keep up-to-date

3. Less overhead to manage these devices at scale

IBM had to pester Windows 10 users across the company to upgrade to a key security or OS release 95 times in the last 12-months. It only had to remind Mac users to install an update 12 times. “There are roughly eight times the number of updates required for us to deploy on Windows,” he said. 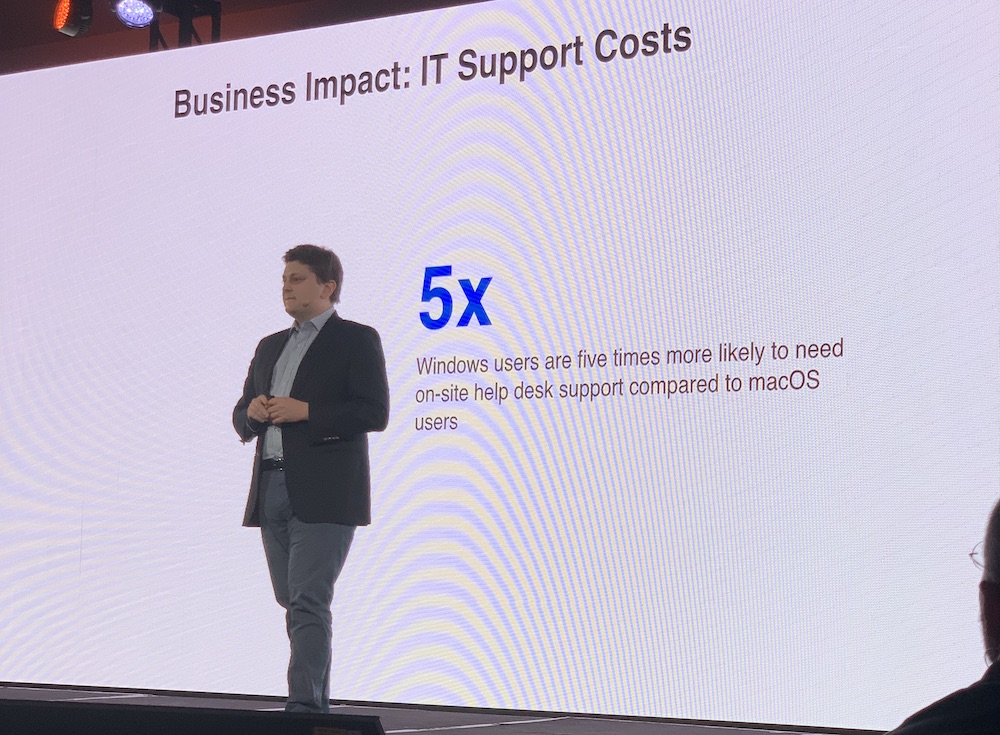 4. It’s easier to upgrade to Macs

“When we can’t fix a problem on the phone and we have to send somebody out to a desk it’s a much more expensive operation for us. Windows users are five times more likely we need on-site support,” said Previn.

Not at IBM, where high value sales deals 16% larger for Mac OS users compared to Windows users. There are 22% more Mac OS users who achieve the highest rating and their annual performance assessment in innovation compared to PC users.

7. Mac users tend to stick around

Mac OS users at IBM are 17% less likely to leave the company.

“I said that our mission is to create a productive environment for people continually improving the work experience, let’s look at what is the impact of this programme..”

“Now, I don’t know if better employees want Macs, or giving Macs to employees makes them better. You got to be careful about cause and effect — but there seems to be a lot of corroborating evidence that says you want to have a choice programme. And with that, thank you very much.”