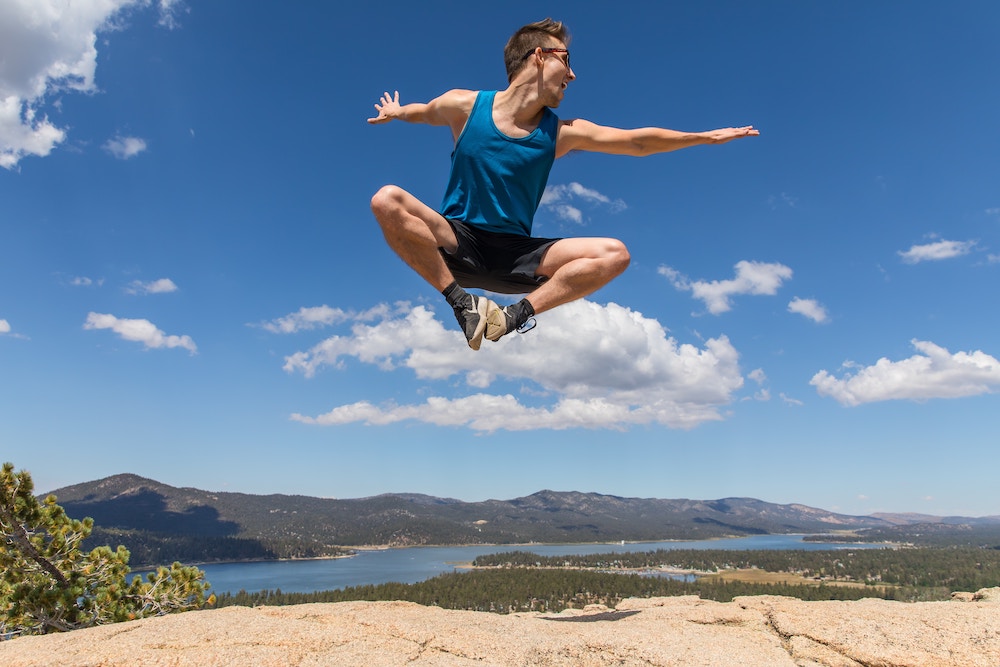 Investors reaching for the skies…

2020 could be a boom year for Apple, according to Wedbush analyst Daniel Ives, who cites the following main factors in his latest client research.

Apple should post “clear upside” in the upcoming December quarter he promised, predicting strong March guidance. He also told investors asking if the good news is baked into Apple shares: “The answer from our vantage point is a resounding No.”

He cites the following catalysts:

“Looking out further, we believe by the end of 2021 Apple has potential to be the first $2 trillion valuation given the 5G tailwinds and services momentum potential over the coming years,” said Ives.

We’ll find out more on January 28 when Apple hosts its next fiscal call.