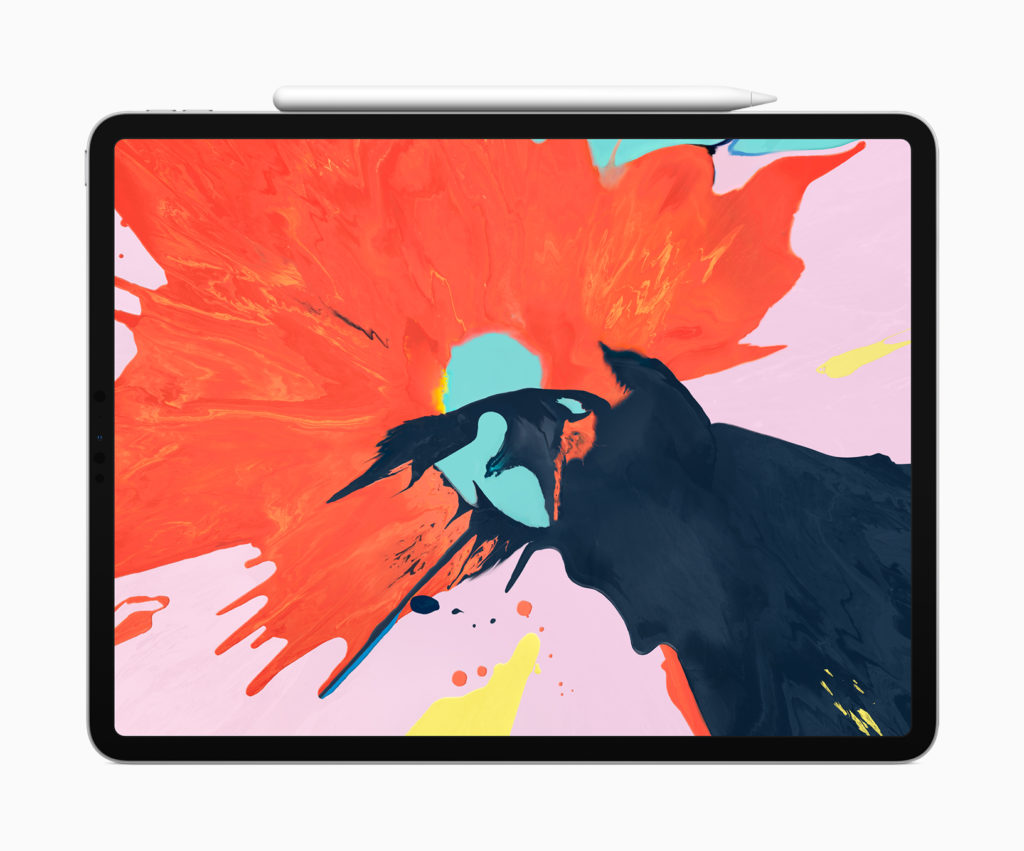 Apple has absolutely not given up on its belief that the iPad Pro can replace the computer for a growing number of users, and its latest iPad Pro ad shares 5 reasons why the company sees it this way.

Apple touched on some of these reasons when it introduced the iPad Pro.

Power: iPad Pro is more powerful than 92% of notebook PCs.

Versatility: Apple mentions several examples of the many things the pro tablet can do in its ad, but the truth is the device can be almost anything thanks to the many useful iPad apps you can download.

Connectivity: LTE means you can get online anywhere — but this is not a standard fitting in every iPad Pro.

Ease-of-use: iOS is developed with ease-of-use in mind, but like most Apple products it can do a great deal more once you learn how to use it.

Apple Pencil: Apple Pencil opens a new interface paradigm, I think we will see more of this in future.

Here is the Apple ad:

Can iPad Pro replace a computer?

I think it can in a rapidly expanding number of situations, so do take a look at my growing guide to using an iPad as a notebook replacement here. What about you? Can an iPad replace a computer for you? Please vote in the poll below.