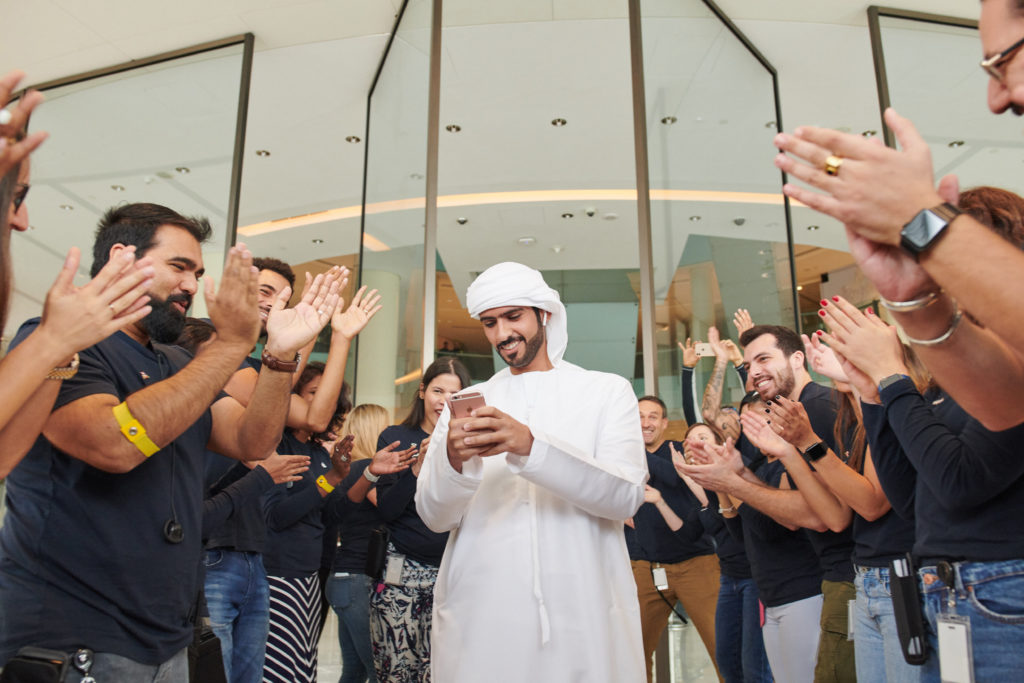 The latest software patch builds on the Apple News+ additions in iOS 12.2, but there are several reasons you should install this patch.

iOS 12.3 includes Apple’s most recent security patches. The patch lists 42 patched vulnerabilities, including some that could potentially enable remote attackers to take control of the device at some level. Coming so soon after news of the huge WhatsApp security flaw, this seems as good a reason as any to update both that app and your device. You can read more detail about the security components of iOS 12.3 hereand here.

It is interesting to see how Apple is choosing to prepare the ground for its soon to come multi-million-dollar Apple TV+ service. In the case of the improved TV app, you get easier access to independent channels from within the app and an interesting content recommendation model in which machine learning analyses and recommends new content based on a user’s choice, but only on the device. This means information about the sort of content you like isn’t shared with other entities. In a related step, you can now use the same TV app on some Samsung televisions.

Apple’s machine learning team seems to be focused on figuring out how to make useful content recommendations to people without learning anything about them.

That’s the same ‘on the device’ mantra the company has been pushing for some time – it can aggregate mass data in ways that protect personal identity, and then analyse this basic information stack through filters of individual likes/dislikes that are stored only on the device.

The result? Increasingly accurate recommendations that work for you while keeping your personal information private. No surprise, then, to see Apple Music’s personalized recommendation service now updates itself several times a day.

I think we’ll hear much more on this at WWDC.

Not so much a new feature as a big improvement to an existing one, Apple has tweaked its Wi-Fi calling software so you should find calls made and received over wireless networks become more stable and far less liable to drop.

There are several additional enhancements. These include: