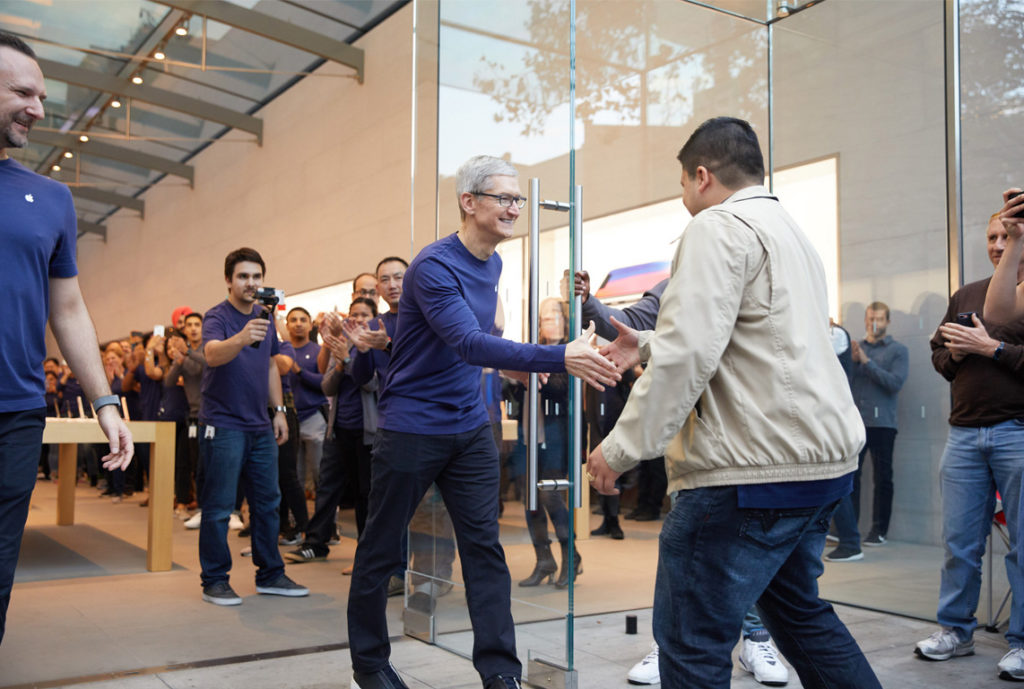 Apple CEO Tim Cook continues to beat the drum on privacy even while some right-leaning media appear to want to try to cast some of the conflicts in his argument as a form of hypocrisy. It’s not that. All the same the very fine Ina Fried and Mike Allen at Axios spoke with Apple CEO Tim Cook in an interview that aired in the U.S. November 18.

Here are the most important points he made.

Tech and its consequences

What about supporting Google?

On the augmented human