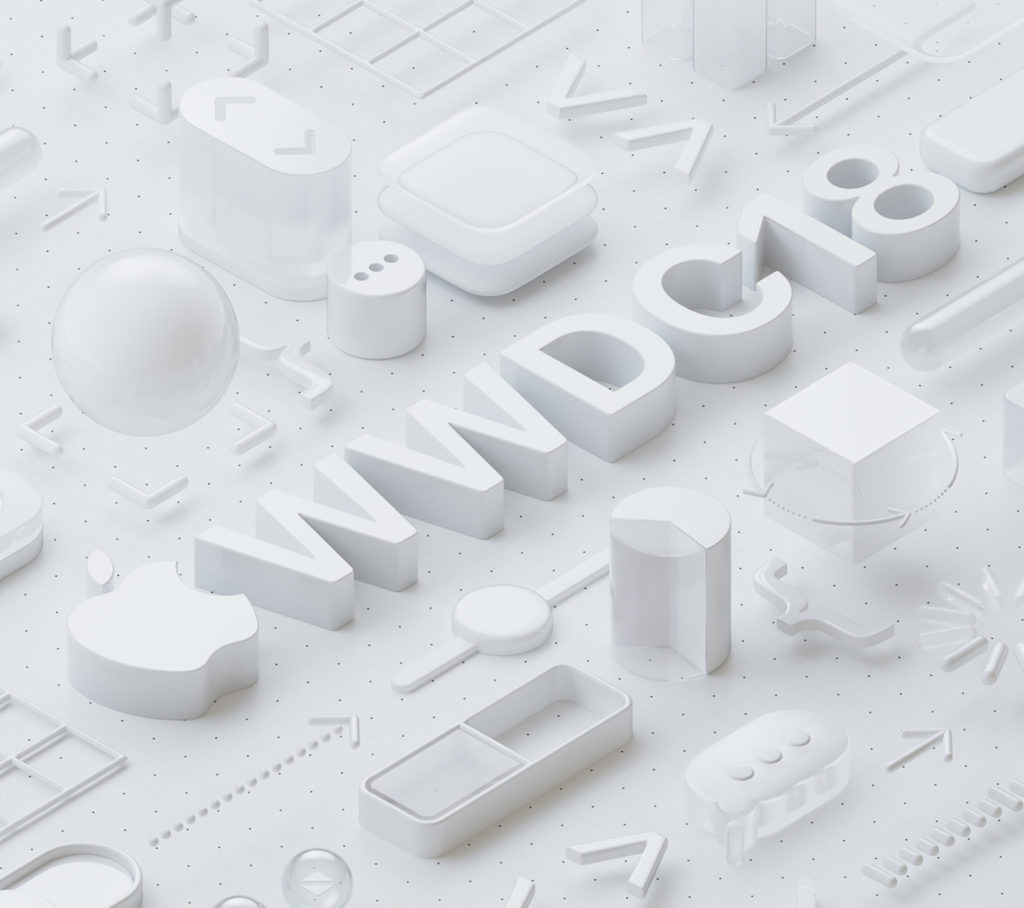 Let the games begin: WWDC 2018 preparations just went up a notch or two as Apple sends out invitations to selected media.

Getting the WWDC picture

“You’re invited to the keynote address at our annual Worldwide Developers Conference,” the invitation says. “Please join us on June 4, 2018, at 10:00 a.m.” The keynote will be held at the San Jose McEnery Convention Center in San Jose.

The invitation image should be familiar with anyone who has been watching WWDC 2018 events unfold – it’s the same image as appeared alongside the original WWDC press release (see above), though with a slightly larger visible area. The only significant difference easily identified between the two pictures being some very slight variations at top left of the image. 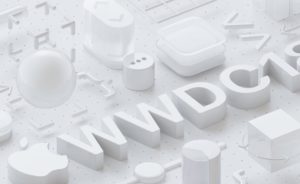 What does it mean?

What are you expecting at QWWDC?