Watch iPhone and Apple Watch queues across the planet (updated) 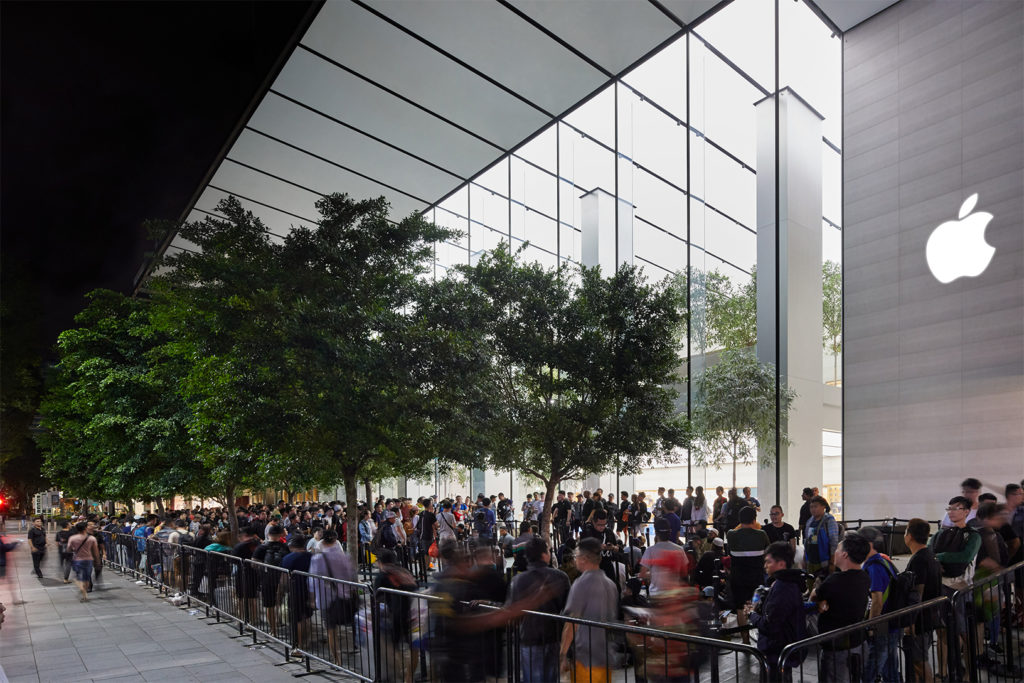 Apple fans have waited all night in some places and videos capturing their iPhone XS and Apple Watch Series 4 exploits are beginning to percolate across the interweb. Apple’s annual phone-fest has begun.

Updated with more images as Apple releases new pictures from Dubai and London.

iPhone queues across the planet

While I don’t think the queues were as intense as they used to  be, plenty of people were seen waiting outside some of the bigger Apple shops. 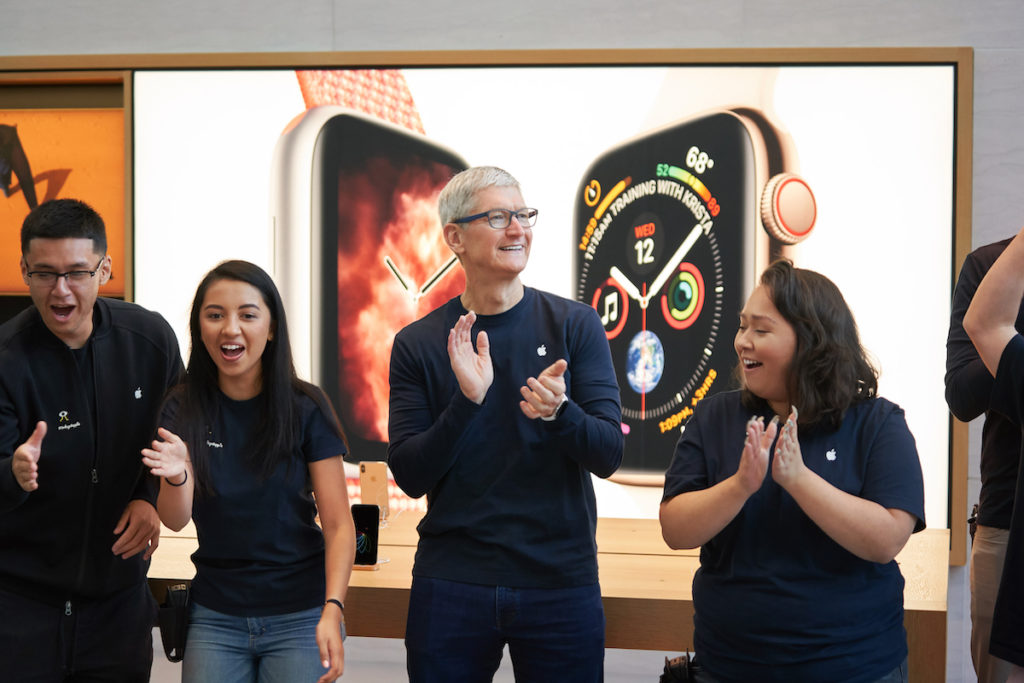 They queued up in Singapore

But you got to admire Huawei’s chutzpah in handing out power banks to Apple users in an iPhone queue….

They queued in London, though this may turn out to be the last shopping gasp before that dreadful Tory party creates national economic collapse out of its botched Brexit.

They queued in Dubai

Berlin? There was a queue…

In China, Beijing showed its interest, too

Apple has published images of the first iPhones and Apple Watches going on sale, featuring pictures from Singapore, Japan and Sydney. I guess we’re still waiting for the first footage to emerge from the U.S. of A.