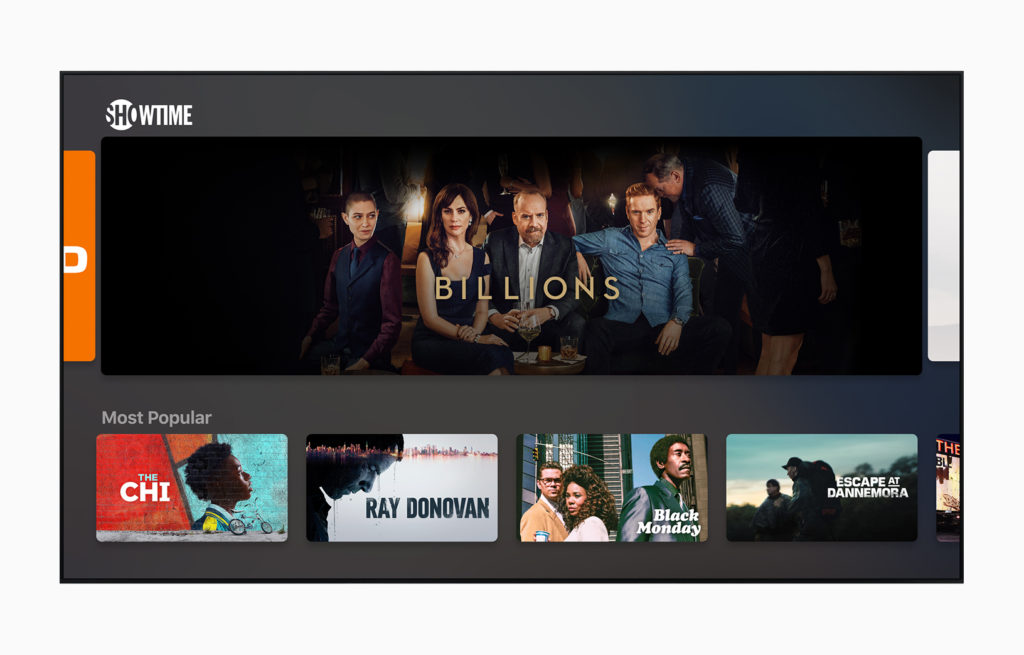 Apple is gearing up its Apple TV+ marketing as it moves toward the service going live in November – and has let slip it plans to give some of its movies a chance to strut their stuff on big cinema screens as it strives to win a few Oscars.

The trailers are coming

The company has also unshackled Oprah Winfrey, who has let slip some of her plans for her forthcoming Apple TV+ show: Oprah’s Book Club.

The  first book selection is The Water Dancer by Ta-Nehisi Coates, who will be interviewed for the debut episode. Apple will also host Apple, TV+ segments across its retail stores.

This is a longer glimpse at what’s to come inside Apple’s space-focused TV series when it runs.

An upcoming comedy created by Alena Smith featuring a strong willed Emily Dickinson on her quest to become a great poet.

The world is blind, but two children have been born that have sight. This is the battle to keep them alive.

Then there’s the kids shows:

I guess we’ll all start watching Apple TV+ shows like some form of guilty pleasure at first, until they find that inevitable hit show and become cool.