Watch 20 of the best ads Apple ever made 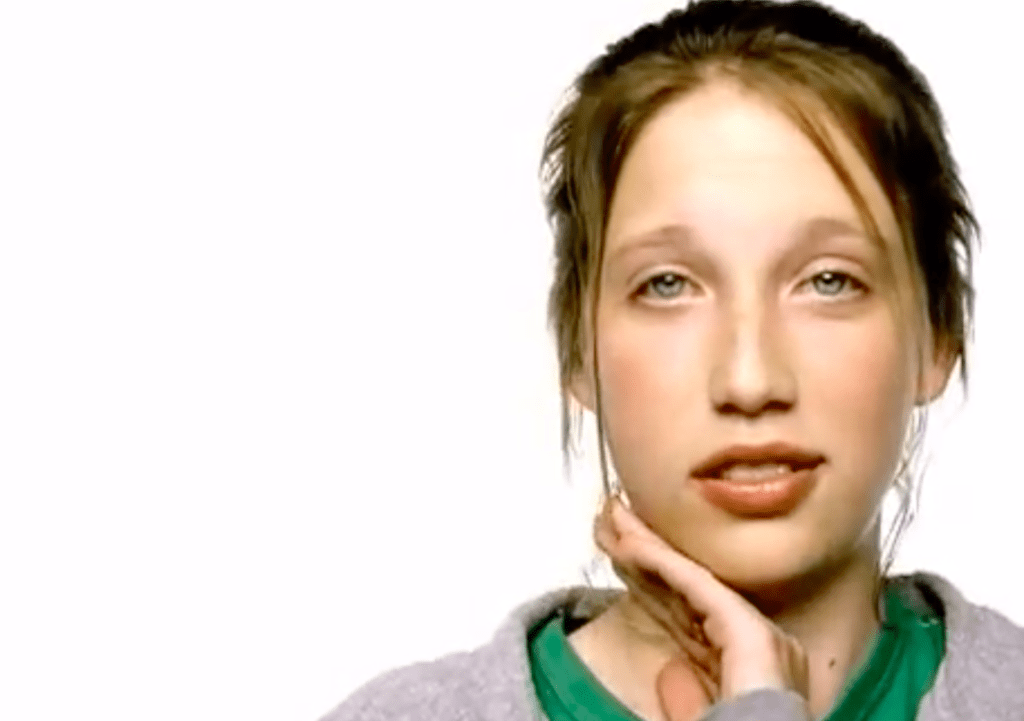 Apple has been behind some of the world’s most successful ads campaigns, carving out brand identity while deepening its connection to consumers.

That’s the whole point of creating culturally resonant advertising to reinforce public awareness of culturally transformative solutions, I guess. Some of these ads have literally defined their time.

I thought it might be interesting to put some of the best spots the company ever made here together in one place — in order of appearance, they  include:

This 1981 ad aims to show how computers can help battle sexism, with Cavett playing a patronising sexist male describing a female computer user as a “homemaker”. She slaps the misogynist into place, telling him she’s both a futures trader and mill owner.

This is the defining Apple ad. It depicts the company as a brave athlete, striking a blow for freedom against the forces of stasis, totalitarianism and reactionary thought. It was an ad for the first Macintosh, designed to underline its difference from then dominant PC maker, IBM.

1984 also saw Apple ship its ‘For the rest of us’ ad to push Macintosh. The phrase became yet another slogan that transcended the product to become a meme.

Many may have forgotten the Tom Cruise led Apple’s $15 million ‘Mission Impossible’ PowerBook ad campaign/movie tie-in way back in 1996. This mini-adventure made the point that any hero on a mission to save the world needs access to the kind of potable power you only really got from the world’s first laptop – it’s just a shame some had to be recalled.

1998 saw Snail, in which Apple cleverly depicted Intel’s Pentium chip as a slow-moving snail, by having it carried across the screen…by a snail! This wasn’t completely convincing — Apple was marketing its G3 Power Mac at the time and made a switch to Intel chips (which it was already using in its labs) a little while later.

Another vitally important ad in Apple’s lexicon, Think Different became a catchphrase, mission statement and meme. It compared Apple with world-changing figures such as Ghandi, Lennon and Earheart. The 1997 campaign was almost rejected by Steve Jobs, but he changed his mind and “Here’s to the crazy ones” entered the cultural mainstream.

Another ad that people appear to have forgotten, Industrial Production (2001) was absolutely a desideratum for much of what has happened since, though it didn’t predict the ugly reactionary wave of populism that would also emerge. All the same, it makes a whole bunch of predictions you now hear coming out of the mouths of highly paid “digital transformation” experts.

This ad set the scene for its arguably more successful successor, Silhouette.

Ellen Feiss became an absolute legend when she ended up starring in Apple’s 2002 ‘Switchers’ ad series. Everyone was charmed by her laid-back energy and this was years before YouTube, viral marketing and the iPod wasn’t even available for Windows yet.

What happened to her?

The last trace I could find is in this interesting interview with Macenstein, in which she gives an impression that short term celebrity status kind of freaked her out.

While she was briefly an actress this private person is achieving her PhD at Berkeley on the history and theory of Modern and Contemporary art, specifically western socially and politically engaged art practices that articulate programs for justice and social. She also writes on the wider social implications of art.

Fast forward to 2003 and Apple is in a very different place. Jobs has launched OS X, a chain of retail stores, and its iPod and iTunes have become cultural phenomena. Silhouette was a brilliant piece of iconic marketing and a rather good stepping stone for the career of the band, Jet.

Apple combine mirth with marketing in its Get a Mac ad series, fronted by John Hodgman as the hapless PC and Justin Long as the rather more chilled out and together Mac. The series of ads ran for years, went international and did a great deal to explain why the Mac is better than a PC in almost every metric that matters. The campaign became so successful Apple’s creative teams got to have quite a blast.

There has to be an iPhone ad included in this collection, right? Launched in 2007, iPhone was revolutionary in that it was the first mobile phone to hit the mass market that didn’t have a hardware keyboard – it used touch. History shows the company became (and remains) an industry leader in that single step. And here’s how the company showed it to us:

There’s an app for that

Another ad that ended up becoming a meme, ’There’s an app for that’ really marked the point at which the iPhone came of age and the app-driven digital transformation of everything really began. Apple even filed a trademark for the phrase.

Apple launched the iPad in 2010. Steve Jobs rejected the first campaign spot, telling the company ad agency that it “sucked”. “The iPad is revolutionising the world, and we need something big,” said Jobs. “You’ve given me small shit.”What is iPad was the result.

What will your verse be?

This 2014 iPad Air ad is one of my favorites, because it’s full of passion and narrated by the great, legendary, sweet, smart and so funny Robin Williams (RIP).

Widely criticised by almost everybody, Apple’s mission statement on the future of the iPad was underestimated when it first appeared in2017, but its claims are one by one proving completely accurate.

This ad resonated with audiences and ads professionals alike, taking high honors in Ad Week’s best ads of 2018. It tells the story of a hard-working commuter returning home from work on a grey day. She gets in and asks HomePod to play her some music and the world gets a lot better.

I’m not certain everyone got to see 2018’s supremely funny ‘Unlock’ ad. This evangelized Face ID on the iPhone and featured a young lady who discovers she can open doors with a glance. It gathers pace and is packed with visual gags.

This ad is festooned with humour, warmth, and Apple products, including at least one design most people don’t know exists – Apple’s patented round pizza box, designed by Jony Ive’s team at some point or another. It has a serious intent, of course — to push home how you can do all your work using Apple’s product ecosystem.

I’ll sign off with the ad Apple put together for its 40thanniversary, which tells the story of the company in just 40-seconds.

I am utterly certain that most Apple watchers will have other ads they’d like to add to this collection – the good news is, you can — just share your suggestion in comments below, follow me to le the know on Twitter, or join and let me know in the AppleHolic’s bar & grill and Apple Discussions groups on MeWe.