Tim Cook on Climate Change: “The Urgency Has Never Been Greater” 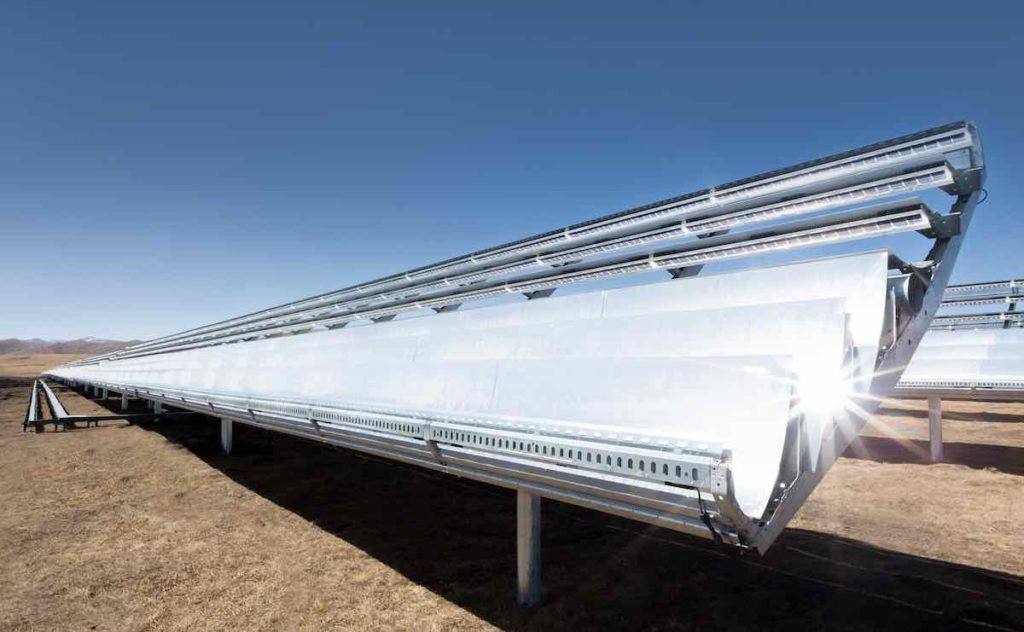 The Apple CEO spoke up against those who – in denial of the evidence and often for their own self interest – continue to claim climate change is not real (while, presumably, piling up proifts for escape houses in New Zealand and seats on Space X).

“There are signs all around us of the climate crisis, but there’s also great reasons for optimism,” said Cook.

“There are renewable energies that have been developed and are being widely deployed. Almost every country in the world has agreed to do certain things and markets are rewarding renewable energy everywhere.”

The film looks at what Gore has been doing to combat climate change since his 2006 movie, ‘An Inconvenient Truth’.

For its part, Apple is working to power 100 percent of its operations with renewable energy. In the interests of corporate responsibility it continues to invest in order to provide renewable energy across its supply chain.

Here’s a clip of the movie that features Cook.