The unexpected consequences of Apple Maps 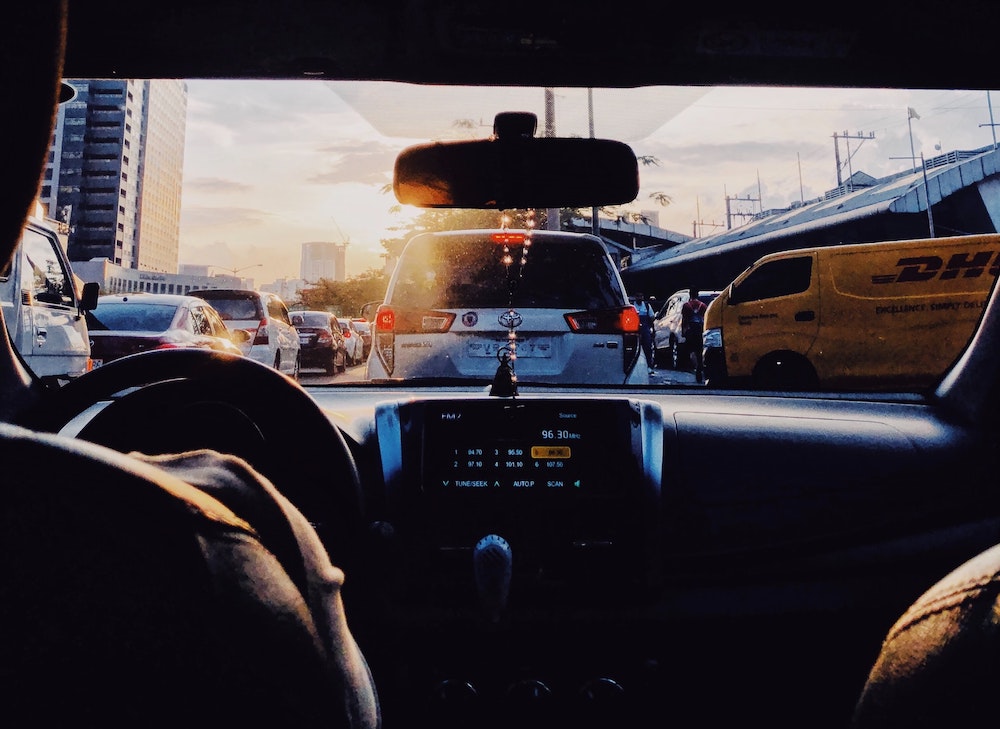 This is your view of the city? Blame GPS…

There’s a natural inclination to think that every tech innovation improves lives, but is this always the case and to what extent does invention create fresh problems?

Have you noticed more traffic going through your neighborhood? Have you ever wondered why? All the data shows car ownership to be relatively flat, so why so much traffic on those smaller roads? What’s changed?

From TomTom to Apple Maps to Google, drivers have access to more mapping information than ever before and the systems they use are becoming increasingly powerful.

Maps don’t just tell you where you are and show you the route to where you are going, now they’ll automatically re-route you during your journey to help you get there faster.

That’s great in terms of convenience, but its unexpected consequence is that drivers are being redirected down roads they wouldn’t ordinarily use or even know of. 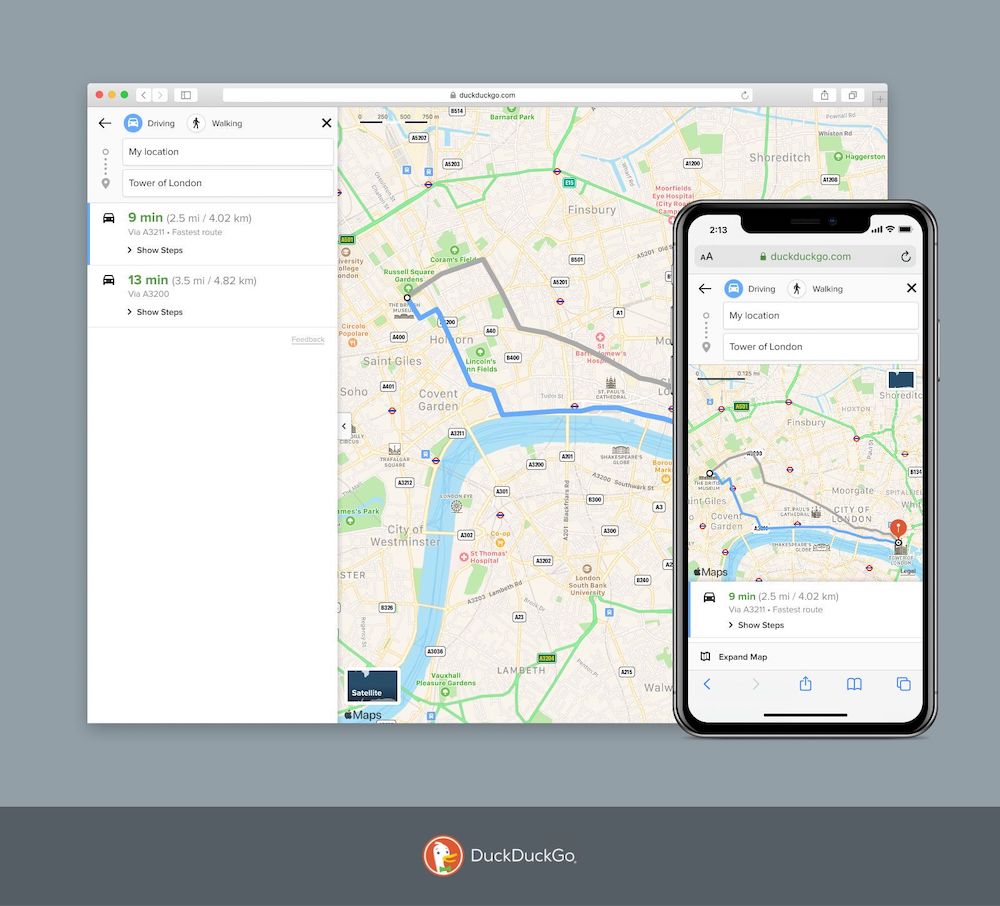 This impacts local communities by increasing traffic density with all the problems (pollution, accident, asthma risk) that go with such an increase.

Quiet neighborhoods find themselves transformed into busy through routes at the stroke of an algorithm responding to congestion on nearby roads.

This has always happened, of course – drivers have always sought out short cuts to escape from endless traffic queues. What’s changed is that the quality of the data they work with has improved exponentially.

That’s not an argument against such improvement, of course, just an illustration to show how sometimes things that make life better for one group of people may make life worse for another.

This isn’t just a problem for residents of streets suddenly transformed into reserve highways. It’s also a challenge for road traffic management authorities.

As traffic on smaller routes grows the roads the traffic uses need to be replaced at a faster than anticipated rate, posing problems on infrastructure budgets. Not only this, but as traffic patterns are transformed in this way road traffic management systems need to be transformed to adapt.

These challenges have generated attempts at solutions.

In the UK, some of the best local authorities are creating car-free streets, installing bike lanes and doing their bit to support their creaking public transport infrastructure. These essential steps are designed to manage existing traffic flow and to support alternative modes of transport for communities in line with climate change targets.

Another approach is to use technology to solve technology challenges, and this is why it’s inevitable that road traffic management systems will become smarter.

Based on sensors, existing video systems and data analytics, the technology already exists for smarter traffic management systems and once these are put in place it becomes possible to more effectively manage people’s journeys.

And, once such systems are in place, why wouldn’t automated mapping systems such as Apple Maps negotiate with the road network systems just as they already do with public transit systems?

You’d be sent on your journey with your voyage expedited by AI dedicated to getting everybody from A-B as swiftly as possible while also protecting those quiet sleepy roads that don’t need to become major thoroughfares. Traffic congestion may still exist, but it would be more effectively managed — and the AI may also be able to use (private) information concerning intent (where everyone wants to go) in order to figure out the most efficient management plan, changing this in real time as circumstances change.

So, there may be 100 cars at a crossroads at 3pm. The system knows that 60 cars want to go West, 25 want the East, 14 are heading South and there’s just one vehicle heading North. It will therefore manage the traffic in such a way that more cars can head West each minute than any other direction.

In the event the system knows there’s a big sporting event going on to the North at 3:15 it may receive early warning of the 500 vehicles heading to that place and alter the management system to accommodate this transient need, with more cars heading North each minute. That’s a much better solution than a one-size fits all approach and should reduce congestion.

This is a tipping point

The truth is that when it comes to traffic management we’re at a point of change and not every change has come into effect yet.

Where we are today, the systems we use are part analog and part digital, which helps create those crises on residential streets as unexpected traffic traipses through. That’s changing, (just like the fuel used inside vehicles), but it will take collective action and understanding to push these solutions forward.

After all, it’s possible that the combination of better navigation and smart road traffic management (and the move to remote working) may mitigate traffic congestion, but we do need to put those systems in place.