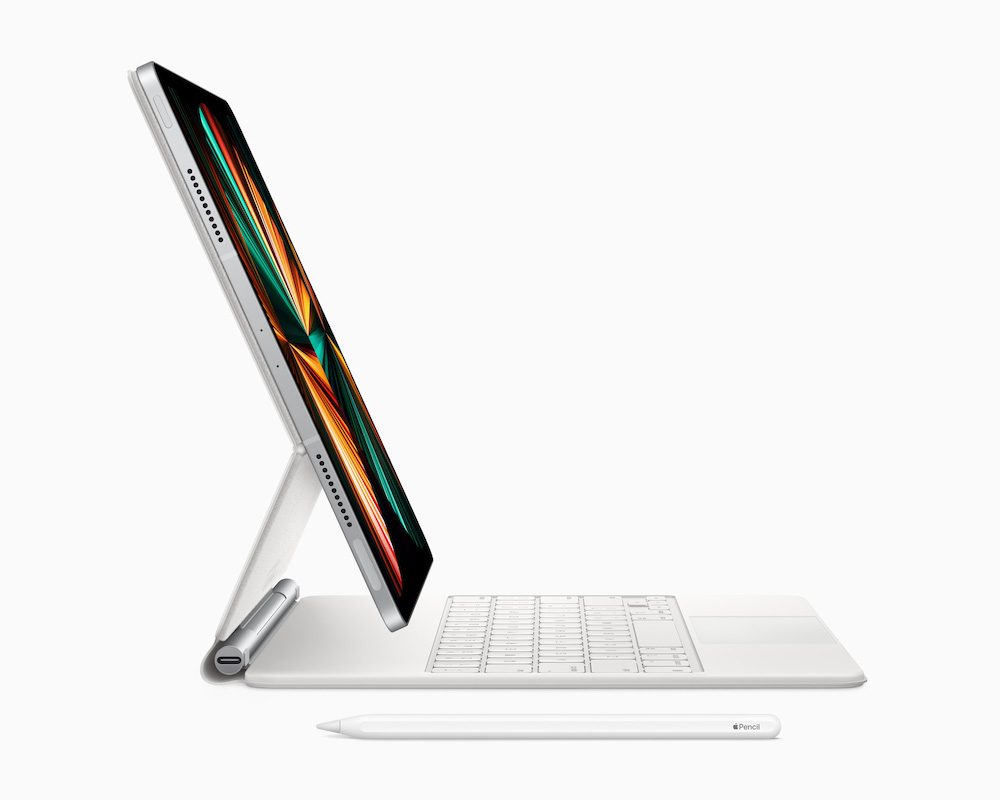 Can anyone remember when Apple finally announced plans to shift to Intel chips after years of speculation? I do. Where you there when Apple denied plans to introduce a netbook competitor? I was there.

Can you recall that time when the company completely refuted claims it would bring iPads and Macs closer together and then did just that, or when we heard denials of plans to introduce ARM-based Macs?

Today, the company wants us to believe it has no plans to bring iPad OS and macOS closer together.

Apple protests too much

As I wrote yesterday, the one hindrance to iPad Pro sales will be the user interface. A Mac powered with an M1 chip remains a more flexible device, though the number of tasks you can engage in with an iPad continues to grow and its increasingly possible to replace many computers with the Apple pro tablet.

Apple will not have pimped its ‘Pod with M1 chips for no reason.

There will be a reason.

And with WWDC 2021 just weeks away at this point it seems more likely than not that Apple will introduce an all-new iteration of iPad OS.

What next for iPad OS?

We can speculate that this will include some form of face lift as well as the Home screen and other improvements we’re beginning to hear about. That face lift is likely to borrow quite heavily on the user interface components the company introduced with macOS Big Sur. 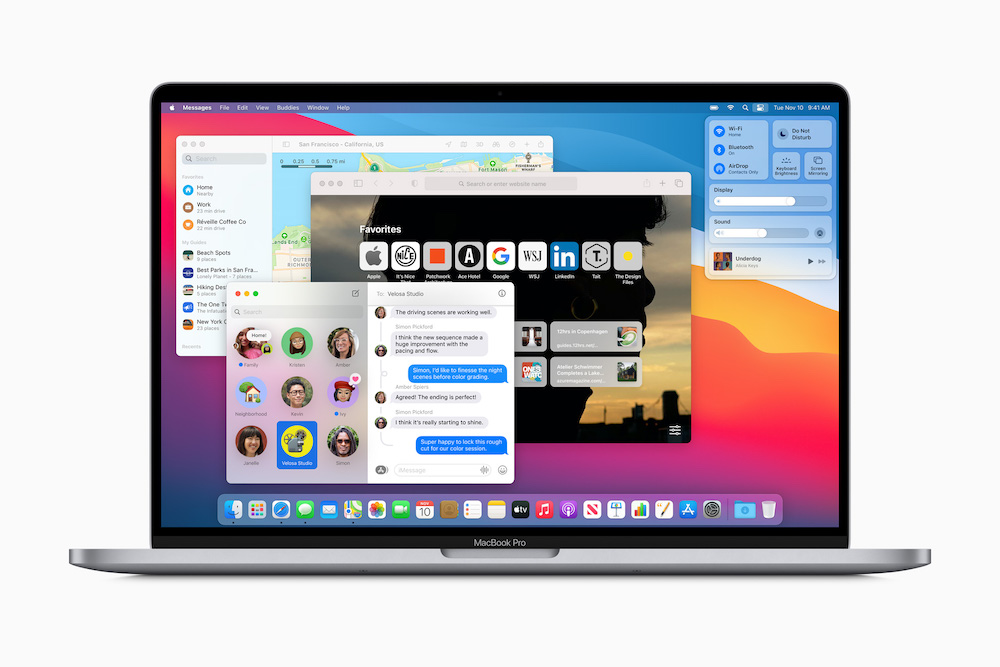 Will iOS 15 borrow from Big Sur?

Apple says they ain’t the same

“There’s two conflicting stories people like to tell about the iPad and Mac. On the one hand, people say that they are in conflict with each other. That somebody has to decide whether they want a Mac, or they want an iPad. Or people say that we’re merging them into one: that there’s really this grand conspiracy we have, to eliminate the two categories and make them one. And the reality is neither is true. We’re quite proud of the fact that we work really, really hard to create the best products in their respective category.”

Now let’s unpack this statement just a little. There have been so many reports that claim what Apple is saying here is that it won’t merge the iPad and the Mac. That makes complete sense.

But it doesn’t mean it won’t borrow the best between both platforms where it makes sense.

The software is one thing. The device is another.

Both things can be true

For me, there’s no reason why this statement can’t sit beside a move to make Big Sur-compatible Mac apps run on iPads, just as iPad apps now run on Macs.

Like the age-old competition between Apple and Microsoft, one party does not need to fail for the other to succeed.

Both iPad and Mac will certainly remain the best in their categories.

And people will decide which solution makes the most sense for them and their needs – and developers will build apps that exploit the unique advantages of both.

But, just as it did once the first ARM Mac speculation shipped, I think Apple is finessing just a little here as it seeks to segue the best of both into two unique families. And, somehow, that just seems to add to the excitement of it all.