The Apple-Beats disaster, aka ‘Apple must’ be wrong 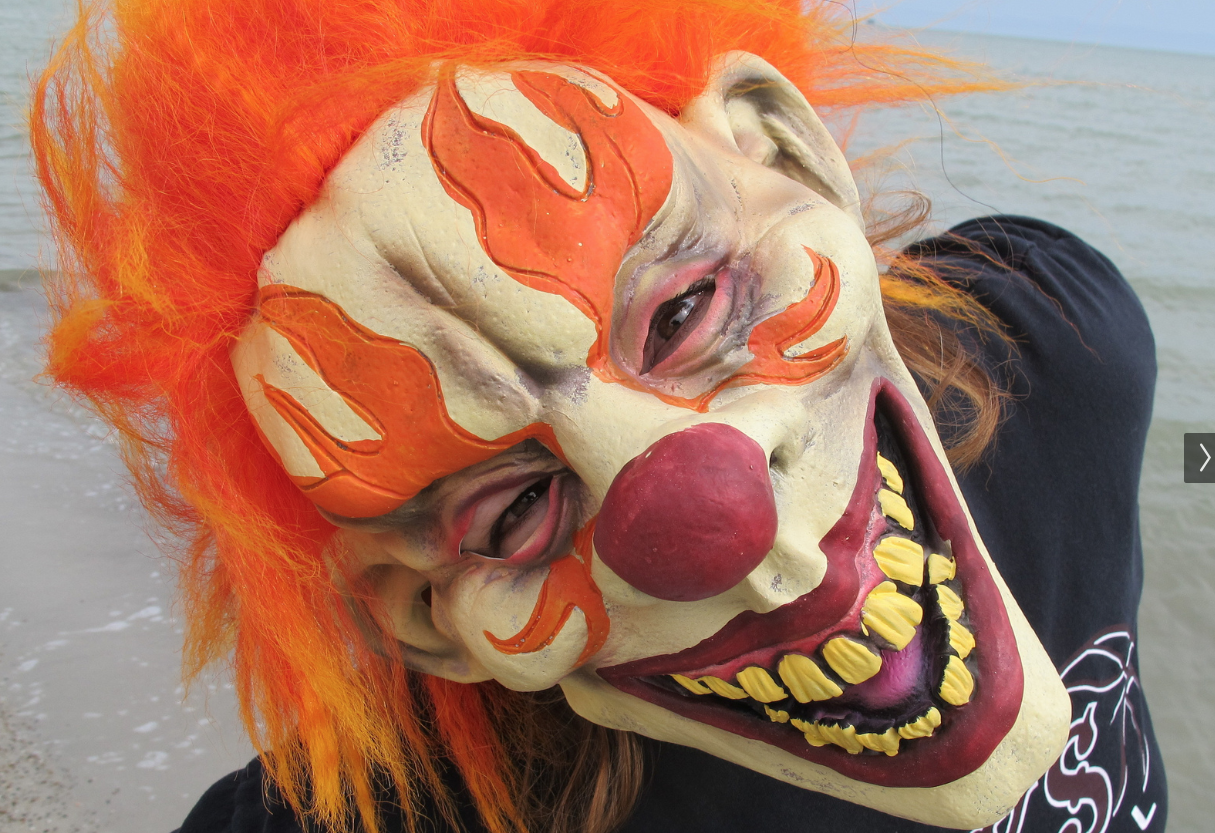 Didja miss me? Sorry for the gap in transmission, but if you take a cold hard look around this place it’s pretty clear it isn’t helping pay the rent — so gaps will happen. But I’m back…I’m back to take a look at the latest anti-Apple prognosis called “The Apple-Beats disaster”.

A brief counter to some of the arguments in this:

“As countless observers of the business world have noted, the world’s great companies all seem to decline after their founder or early leader leaves.”

Not true you see. You could even argue that, as countless observers of the business world have also observed, the world’s greatest companies manage to make the transition after the death of their founder. In the case of Apple it’s way too early to call. Come back in twenty years with that prognosis and see if it turns out to be true, otherwise it’s not analysis, but doomsaying. But it’s a nice way to cast a negative light based on unprovable hypothesis and non-existent evidence.

Then comes the now customary “Tim Cook isn’t cutting it” lines, on which I’ll repeat these words from Eddy Cue this week:

“Apple has the best product line up I’ve seen in twenty years at the company.”

At least let’s see the products first. Then we can decide if Tim is “cutting it”. Right now it’s just anecdotal abuse based on prejudiced opinion.

Oh, but it doesn’t end there:

“For all his outstanding talent and his great personal likability, Tim Cook has revealed himself as what we knew him to be in our heart of hearts all along: A suit MBA. He is the Steve Ballmer to Jobs’s Bill Gates, and the consequences, in terms of the company’s inventiveness and long-term future, will be the same for Apple,” the report says.

So Cook is a grey-suited MBA?

If he’s so unimaginative, why has he committed the company to do something about: environmental responsibility, working rights, charitable contributions, conflict minerals and renewable energy? You see any of the other MBA’s in corporate America getting behind dealing with those things? You won’t get it from Google’s advertising company suits, ensconced as they are at the Bilderberg Group this week to discuss if privacy is something we still deserve.

Geeze. If Cook’s such an unimaginative grey suit, why has he slapped the stupid climate change denial investors with statements like “We’re not just in this for the money?” Hardly the words — or the sentiment — of the grey suited MBA the author wants to characterize.

In this case, Cook has just sewn up the US headphones market, bought in a business that already makes money, purchased a sub-brand the company can use to do things Apple doesn’t usually do, oh, and hired two characters who can help Apple reach the parts it doesn’t reach, including a music industry maverick who can use his influence to help iTunes regain momentum. And how much is iTunes worth in a year? But now think about brands. Over to the report:

“Beats is a branding success: It has found a way to make its brand very appealing to teenagers. That’s a very hard thing to accomplish, and it is highly respectable. But Beats’s most valuable asset isn’t its technology, or its people, or its product — it is its brand.”

And what does Apple have already?

What does it have now?

A superbrand and a big brand.

And what does that give Apple as it prepares at WWDC to expand its business once again? Two brands. And why did Microsoft fail? Because it got too big and unwieldy and ended up being run by grey suit MBAs just like Tim Cook isn’t. You see, by acquiring Beats, Apple isn’t just extending its business and engaging in a so-called “aquihire”, it’s purchasing new space to work within in the personal technology sector. (And the purchase is way cheaper than Motorola Mobility, which Google lost three times as much on. Or squandered, if you prefer to see it that way.

I don’t mean to be too mean to the author, of course. It’s just that when this patch of history is written in a decade’s time, what is written is more likely to reflect what I’m saying than the particularly negative slant on proceedings he describes.

It puts me in mind of that statement made just after Apple launched Apple retail:

“I give them two years before they’re turning out the lights on a very painful and expensive mistake.”

Apple retail is now the most profitable in the world.

Oh and here’s a link to the story I’m opposing so you can read it yourself.

I’ll leave it to history to decide.
Enjoy WWDC next week.