The 57 Most Important Numbers from Apple’s Q4 2017 Earnings 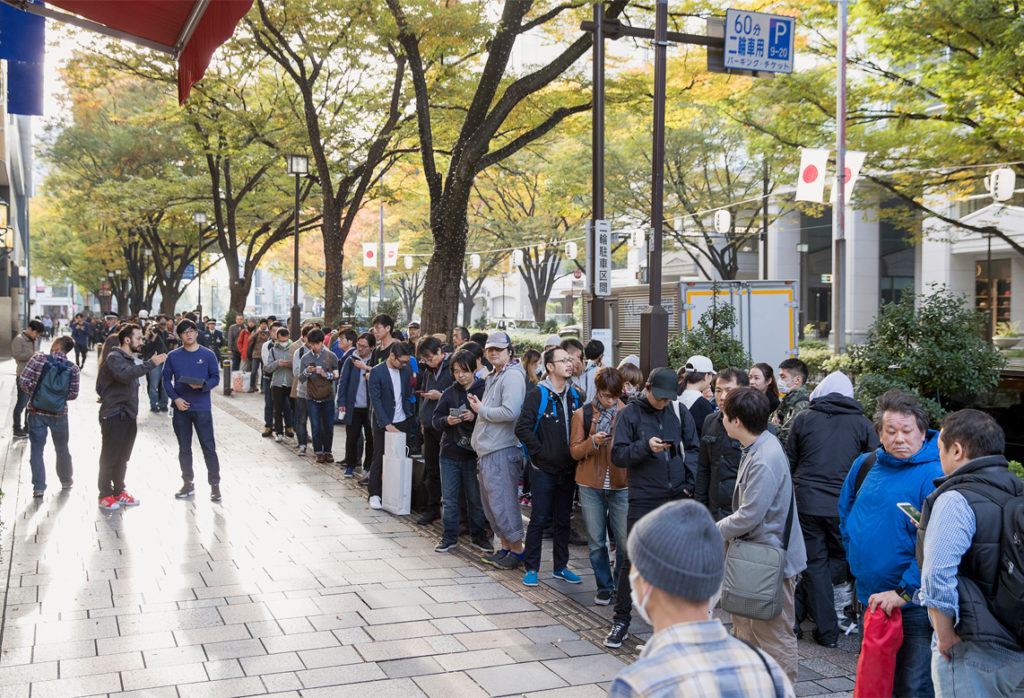 As iPhone X mania hit the planet, Apple announced yet another quarter that proved the company that has been declared doomed since inception continues to do rather better than critics and competitors expect. To save you time, I’ve put together the 57 most important items of data the company revealed, though sadly some information is a little vague.

iPads — no other tablets really sizzle

The Mac is back

At the App Store

Have I missed any important data? Please help me to help others by letting us all know in comments below. Thank you.