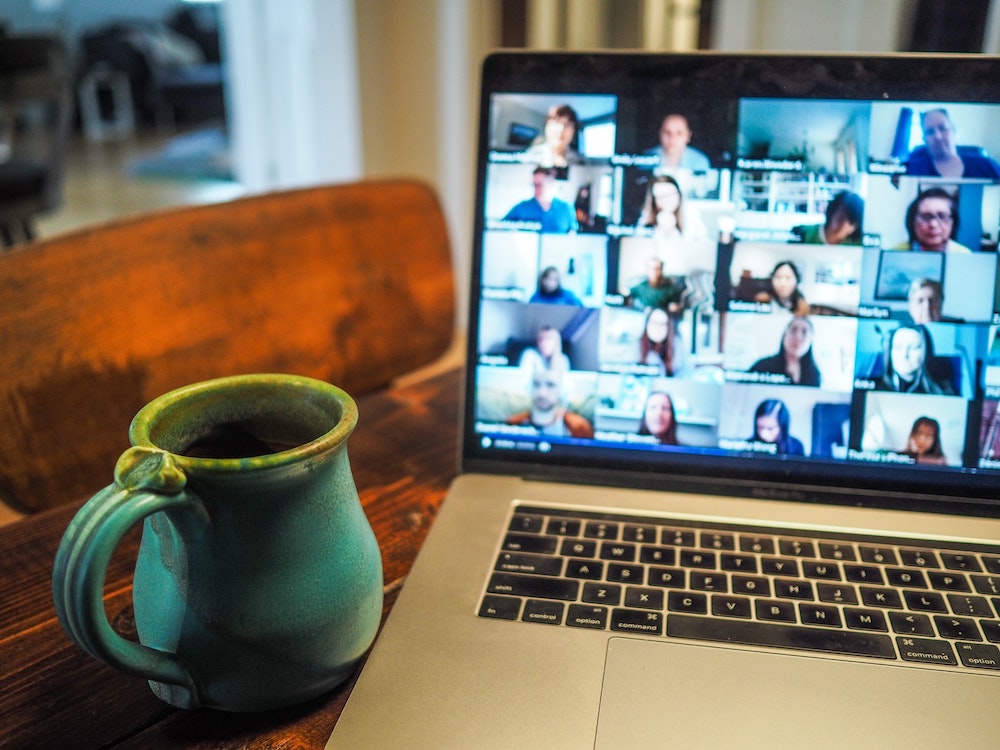 Freshly-published Vanson Bourne research commissioned by Jamf shows that enteprises believe Macs are more secure and easier to secure than any other platform.

‘Most secure out the box’

In fact, 77% of organizations using both Macs and non Macs see the Mac as the most secure platform out of the box – though around half of the IT enterprise security teams remain concerned about unknown threats and are prioritizing future spending on security software.

Which is, incidentally, the right thing to do.

“Mac continues its impressive growth in the enterprise, and through this study we found demand for these devices is driven not just by end users, but also by IT and security teams,” said Patrick Wardle, principal security researcher, Jamf.

“However, there are still unique challenges and concerns securing these devices. Organizations with Mac deployments need to reach for tools that are purpose-built for Apple, and thus can counter the ever-evolving Mac-specific threats. Moreover, such tools must support new versions of the operating systems on their day of release, to ensure that teams can test and upgrade their macOS fleets right away – all while extending the native Apple experience workers need.”

They also found a host of interesting additional data:

Mac usage is on the rise

All IT and information security respondents, regardless of which devices their organizations are currently using, expect to see an increase in the number of Mac used over the next 12 months.

There was a strong consensus among IT security crews that oversight and endpoint visibility is easier on Mac.

Not only this, but they find Mac security easier to deploy. More than three-quarters (77%) of organizations who use both Mac and non-Mac devices view Mac as the most-secure device out of the box, and 79% of Mac users say its perceived security reputation positively affects their purchasing decision.

User satisfaction remains high. 71% of survey respondents whose organizations use both Mac and non-Mac have better end-user satisfaction with Mac and an astonishing 84% of people using mixed platforms say they would choose Mac if their company had to choose just one platform.

Organizations still have challenges and concerns around operating system (OS) and device security across their fleet. Mac users report less time than their non-Mac counterparts to roll out major OS updates and security patches, however there is still an average of four days from patch release to deployment and five days to roll out major OS releases for Mac.

Top cybersecurity concerns include malware, data loss and phishing. In addition, nearly half of IT and InfoSec teams cite unknown threats as their largest challenge to containing (47%) and remediating (45%) a potential security incident, with other key challenges to remediation including lack of time, staff, tools and money.

This survey, conducted in summer 2020, market research firm Vanson Bourne surveyed 1500 IT and infosec individuals from companies across North America and EMEA, ranging from small to large enterprises. Of the 1500 respondents, there was an even split of primarily Mac and non-Mac environments.