Pretty soon you will build server apps on iPads 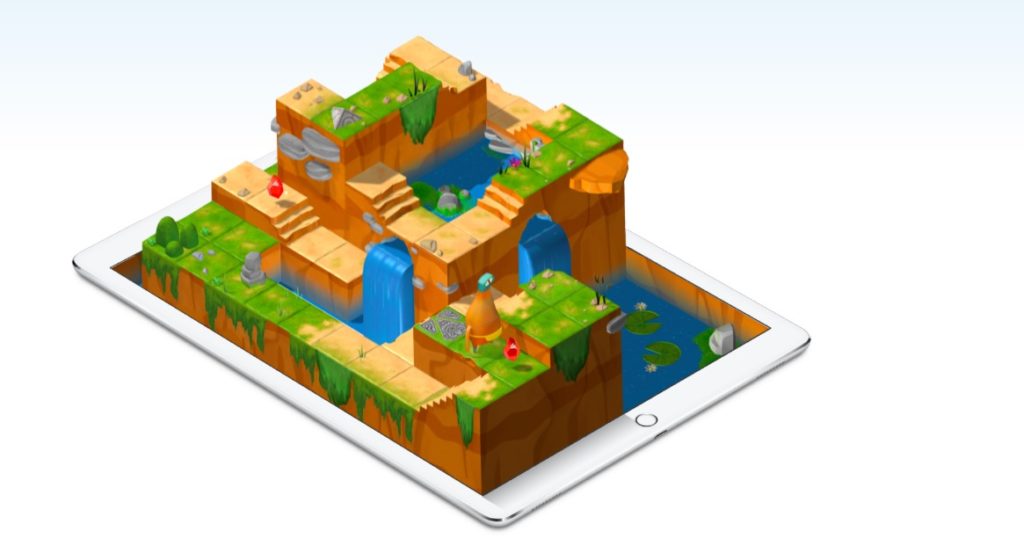 I spoke with IBM earlier on today. You can read all about it here. It was a very interesting discussion and far more extensive than the report published there.

I don’t want to repeat that report here, so I won’t — it’s there if you choose to read it. I just wanted to say a couple of things about it:

What does this mean? It means that over time an iPad will become an essential developer tool. An essential creative tool, if you like. In the enterprise.

Did you see that coming?

(And that’s just the thin end of the wedge. I promise you that this is a profound moment the repercussions of which will be felt ever more strongly in the months and years ahead).