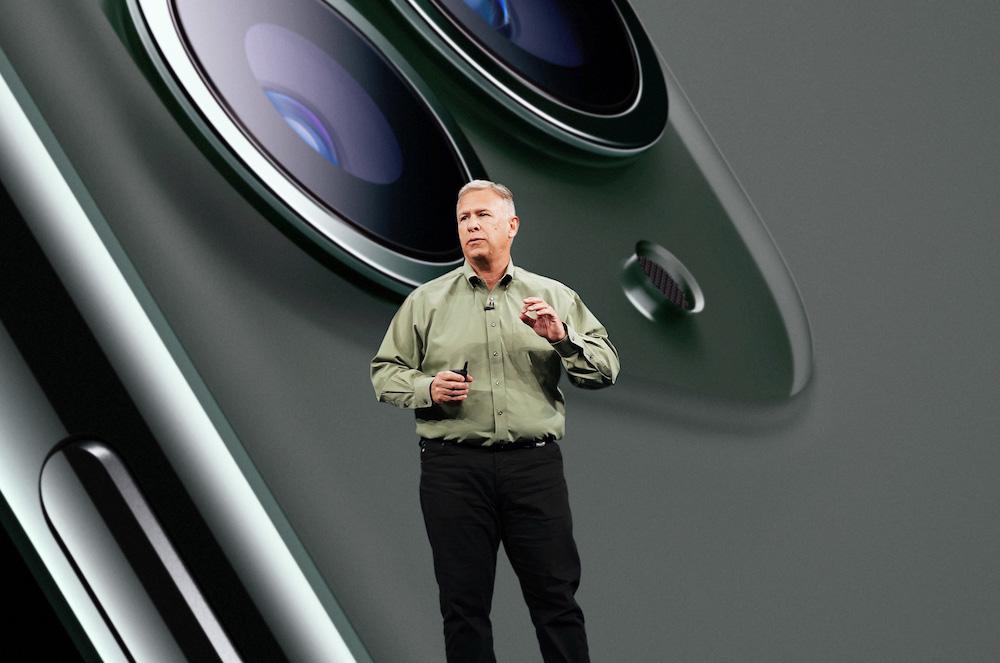 With the imminent departure of Apple’s iconic marketing VP, Philip Schiller, there are now just three remaining faces from among the nine people who led the company at the time Tim Cook became CEO.

This triptych of power is diluted somewhat by the expansion of the top table executive board, which includes 16 people in total at the present time, including Schiller’s replacement, Greg Joswiak (now SVP Worldwide Marketing).

Phil Schiller will become an Apple Fellow, following a long career at the company that began in 1987. He will continue to lead the App Store and Apple Events and will report to CEO, Tim Cook.

There is no doubt at all that Schiller has influenced every step of Apple’s journey since the company first began to restore its fortunes in the late 90’s, from the name of the iMac to – well, pretty much everything else.

For long-time Apple watchers it’s a little like hearing that Legolas is preparing to hang up his bow, and certainly means we’ll see changes take place at the company. 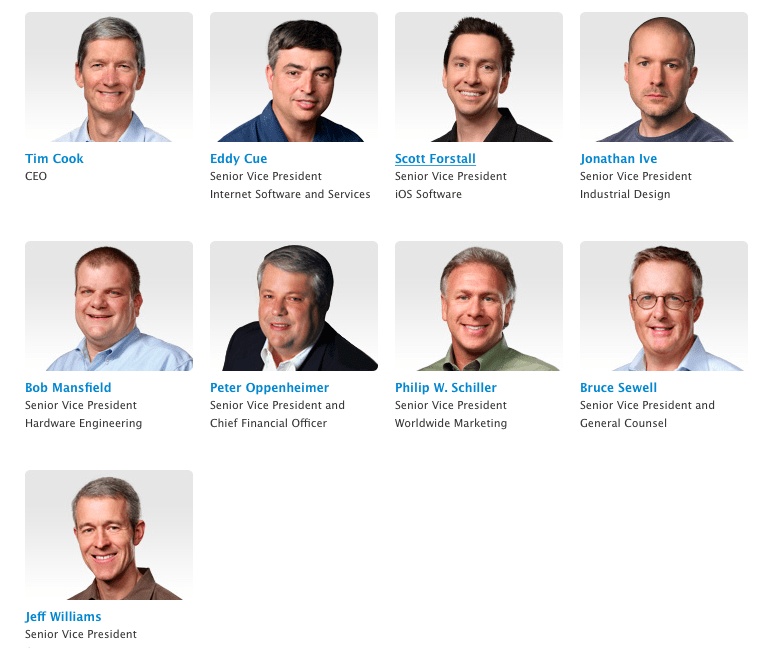 “It has been a dream come true for me to work at Apple, on so many products I love, with all of these great friends — Steve, Tim, and so many more,” said Schiller in an Apple press release.

“I first started at Apple when I was 27, this year I turned 60 and it is time for some planned changes in my life. I’ll keep working here as long as they will have me, I bleed six colors, but I also want to make some time in the years ahead for my family, friends, and a few personal projects I care deeply about.”

“Phil has helped make Apple the company it is today and his contributions are broad, vast, and run deep. In this new role he will continue to provide the incredible thought partnership, and guidance that have defined his decades at Apple,” said Tim Cook, Apple’s CEO.

“Joz’s many years of leadership in the Product Marketing organization make him perfectly suited to this new role and will ensure a seamless transition at a moment when the team is engaged in such important and exciting work. I’m thrilled that the whole executive team will benefit from his collaboration, ideas, and energy.” 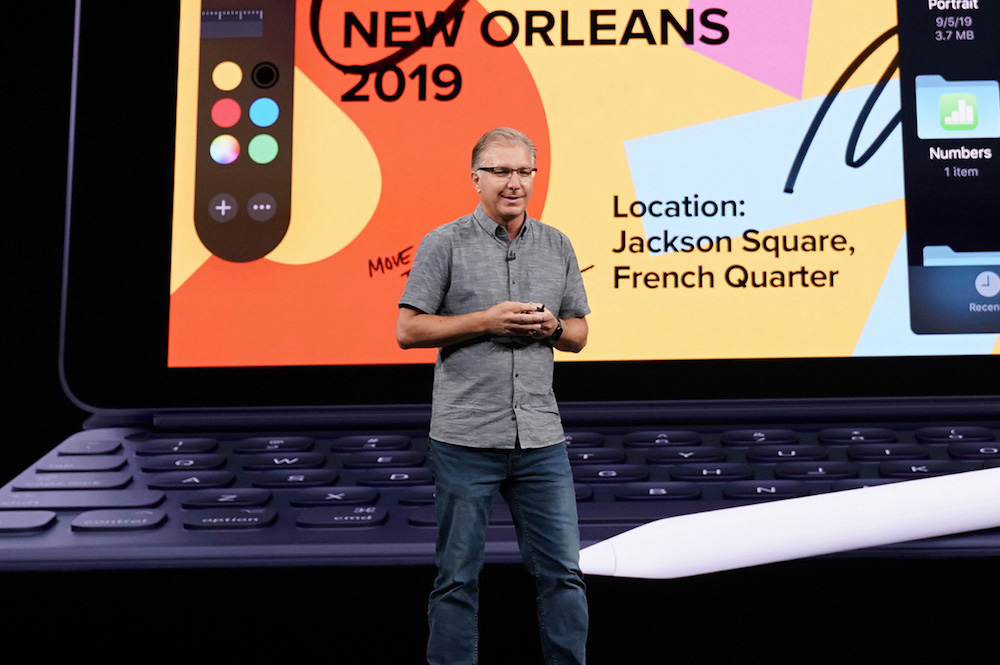 Who is Greg Joswiak?

Joswiak has spent over 20 years in leadership roles across Apple product marketing and has served as the vice president of Worldwide Product Marketing for the past four years.

You’ll have come across him frequently. He’s often an Apple spokesperson at the company’s major events, is someone who is permitted to speak to the media, and often appears to host product launches and events. I first came across him discussing the Mac market at Mac Expo in London almost 20-years ago. I’m not certain, but I think that’s when he told BBC Click, when asked if Windows PCs are the ‘spawn of the devil’ that:

“PC’s are not inherently evil – they are just difficult to use.”

Joswiak trivia: He also featured as a character in Apple’s iPod game, Texas Hold’Em, as did… Phil Schiller!

Joswiak graduated with a Bachelor of Science in Computer Engineering from the University of Michigan and joined Apple in 1986.